The Royal Dutch Football Association (KNVB) announced on Saturday (AEST) its intention not to continue with the campaign, with no champion, relegation or promotion announced.

Ajax was top of the table on goal difference ahead of AZ when the season was stopped because of the coronavirus pandemic.

Ziyech, who is moving to Chelsea next season, was unhappy with the decision not to award Ajax a 35th Eredivisie title.

"Come on, what nonsense I have heard. We are at the top anyway," he said.

"All those stories that AZ deserved more because they won twice against us. So the goal difference, as it always is, doesn't count now? B*******, of course. How did PSV become champion in 2007? Exactly, on one goal.

"That we are not official champions, well, of course I would also have preferred to have won that on the field, but if you have to choose one club as champion then that would be Ajax to me."

Ajax suffered five Eredivisie losses this season, with two of those coming against AZ.

Dusan Tadic, the captain of the Dutch giant, felt like he had been denied a trophy.

"It is what you agree on. The goal difference would count in a tie," he said.

"If you had agreed that the head-to-head result would count then AZ would have been the champion for me.

"I am a pro and want to win every trophy. That's what I do it for. Now I have lost a prize, that's how it feels." 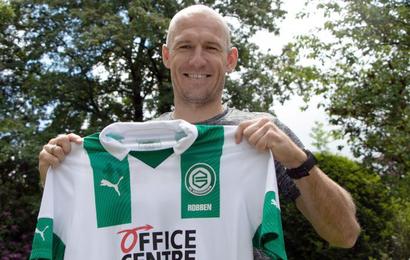 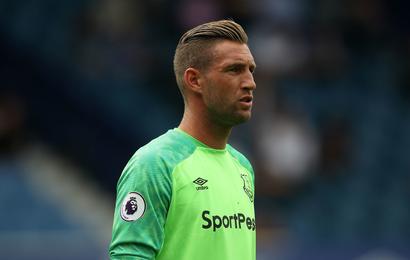 Stekelenburg to re-join Ajax at end of season 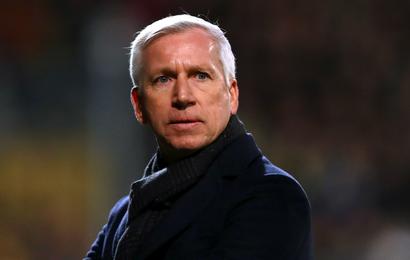 Eredivisie season ends with no champion 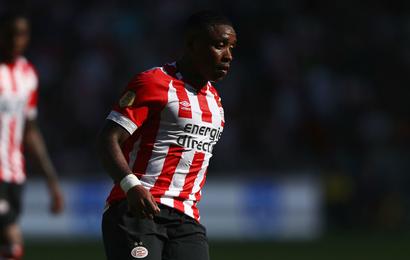 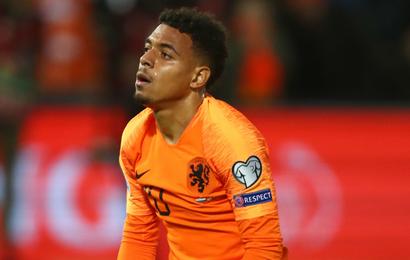