Robben – making his first appearance in the Dutch top flight in over 16 years – was named in Groningen's starting XI for Monday's (AEST) clash against another of his former sides.

The ex-Real Madrid and Chelsea winger announced his retirement after leaving Bayern Munich in 2019, but signed with his boyhood club for the 2020-2021 season.

However, the 36-year-old was on the pitch for half-an-hour before he trudged off with what appeared to be a hamstring problem.

Tomas Suslov equalised shortly after the break, yet Donyell Malen, who later missed a penalty, restored the advantage before Gakpo rounded off the win for PSV. 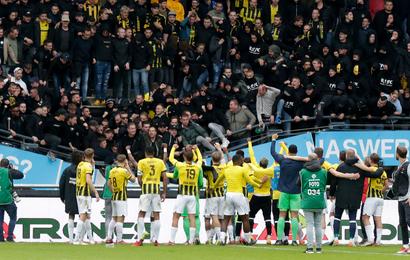