Ajax's director of football has been linked with Newcastle United, Barcelona and Arsenal.

But the former Netherlands winger has ended speculation over his future by putting pen to paper on a new deal with the Amsterdam club, who tweeted "stop calling Marc" when it announced his new deal.

Overmars, who played for the club between 1992 and 1997 before leaving for Arsenal, said: "I still feel very excited by my work and get a lot of satisfaction out of it.

"The cooperation with my fellow board members is very good, as well as with the people at the Toekomst [the Ajax sports complex] with whom I work together in the fields of scouting, youth, transfers, and the like.

"I have a feeling that my work at Ajax is not done yet, so I would like to continue here."

Ajax president-commissioner Leen Meijaard: "The Supervisory board is very pleased with Marc Overmars as director of football affairs.

"Of course, the performance of the first team under his leadership is most notable. The team, led by Erik ten Hag [head coach], who was appointed by Marc, is exciting and successful, both nationally and internationally.

"Furthermore, we also see the good development in other technical football matters. With Marc in the management team, we think that the upward trend that our ambitious club has been on for a few years can be continued."

Ajax are a point clear of Feyenoord at the top of the Eredivisie and cruised into the last 16 of the Champions League, winning all six Group C matches. 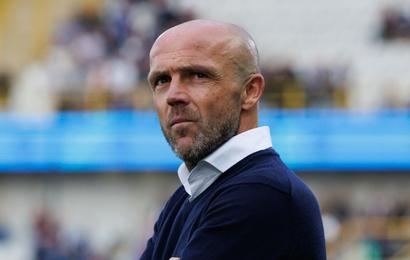 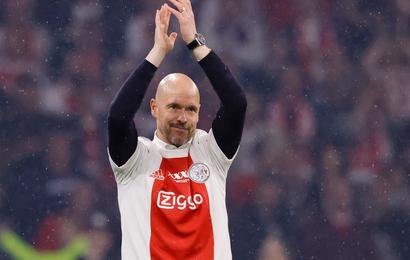 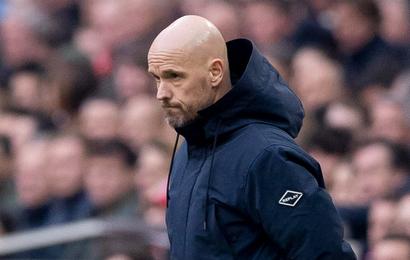 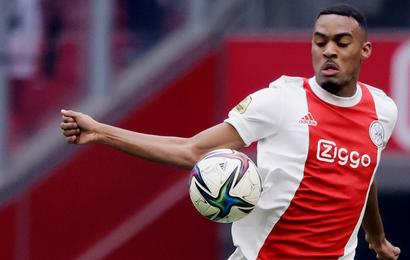 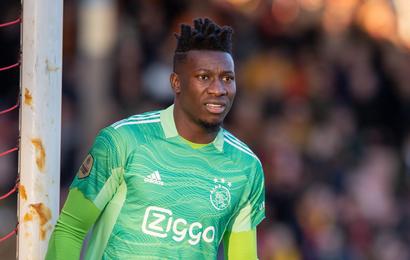 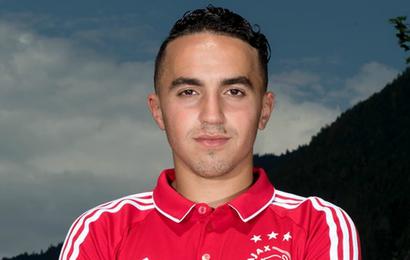 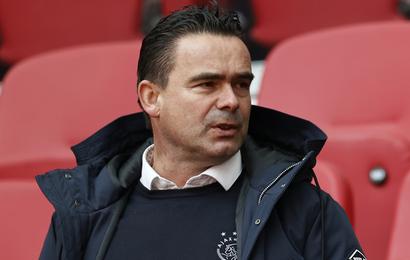