Watch every round of the EFL Championship LIVE on beIN SPORTS

Neil Warnock insisted the 2019-2020 season is "absolutely" his last as a football manager as he prepared for a return to the Championship, where his Cardiff City side will battle for promotion in a division of contrasting football philosophies.

Former Leeds United boss Warnock will relish the Bluebirds' games against his old club more than ever as he pits his wits against Marcelo Bielsa after a turbulent first season in England for the former Argentina coach. Both sides lead the way as favourites for the EFL title this season.

Slaven Bilic will embark upon his first adventure as a Championship boss as he aims to steer West Brom back into the Premier League, while Fulham's Scott Parker, Derby County's Phillip Cocu and Charlton Athletic's Lee Bowyer all make their managerial debuts in the division.

Leeds fans breathed a sigh of relief when Bielsa agreed a one-year extension to his Elland Road contract, having seen their side transformed under the 63 year-old's guidance in 2018-2019.

While 'Spygate' and Leeds' play-off defeat to Derby dominated the headlines last season, they played some of the most attractive football in the division with veteran playmaker Pablo Hernandez instrumental in attack.

They acquired Helder Costa from Wolves and Ben White from Brighton and Hove Albion, while losing centre-back Pontus Jansson to Brentford, but Leeds will rely on many of the same faces that helped them finish third last term. Bielsa's ability to get the best out of his resources - particularly influential midfielder Kalvin Phillips - should ensure they challenge for promotion once again.

Last season was a difficult one for Cardiff, the disappointment of relegation put into context by the tragic death of Emiliano Sala before he even played for the club. The experience left Warnock shaken as he reflected on his bond with Bluebirds fans, and he has promised a title tilt to bring the curtain down on his long career.

Aron Gunnarsson and Victor Camarasa have departed, but Warnock has brought in Will Vaulks from Rotherham to reinforce his midfield, while £5.5million forward Robert Glatzel will be expected to deliver goals.

The Championship's bargain hunter, West Brom has signed Romaine Sawyers, Darnell Furlong and Semi Ayaji for less than £6m combined, but the £8m capture of forward Kenneth Zohore from Cardiff is a real statement of intent.

If Zohore can fill the goal void left by Dwight Gayle and Jay Rodriguez, Slaven Bilic’s side could seal a return to the Premier League. 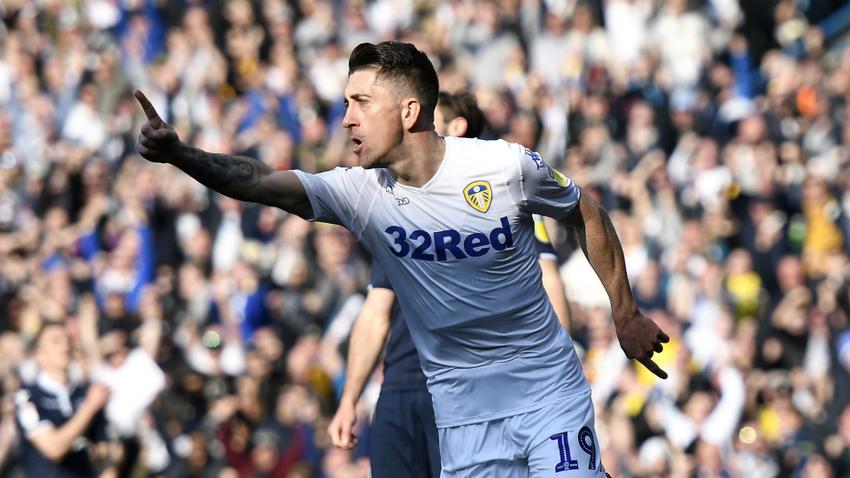 The midfielder was instrumental in Leeds success last season, and at 34 has shown no signs of slowing down.

Hernandez has been magic in pre-season, tormenting Western Sydney Wanderers in their pre-season clash at Bankwest Stadium.

Leeds narrowly missed out on promotion last season, and with Hernandez pulling the strings, Marcelo Bielsa’s side looks determined to make amends this time around.

How to watch the opening round