The Hornets moved level on points with second-placed Brentford in the Championship thanks to two goals in quick succession in the first half.

Rooney's visitors pulled one back late in the second half when William Troost-Ekong scored an own goal, but Watford held on to remain firmly in contention for an immediate return to the top tier after last season's relegation.

The Rams are in 17th place, six points above the relegation zone as former Manchester United and England star Rooney fights to secure their survival in his first managerial role. 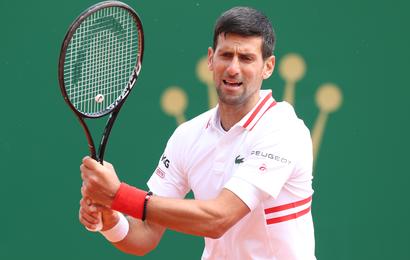 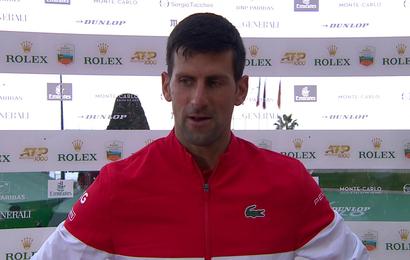