The Royals have lost five of their past six Championship matches and are 22nd in the table, just three points off the bottom.

Gomes, who arrived at Madejski Stadium from Portuguese outfit Rio Ave in December 2018, stabilised the club in 2018-19 but could only steer them to 20th place at the end of the campaign.

This season, despite being bolstered by the signings of George Puscas from Inter and Lucas Joao from Sheffield Wednesday, strengthening Gomes' attacking options, Reading have taken just eight points from 11 games. 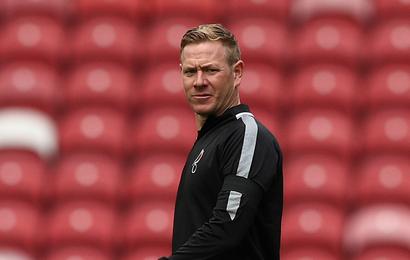 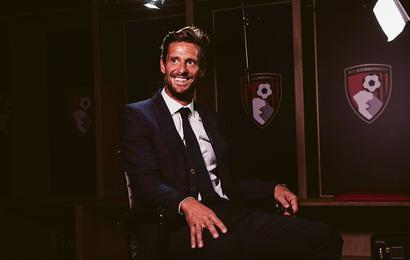 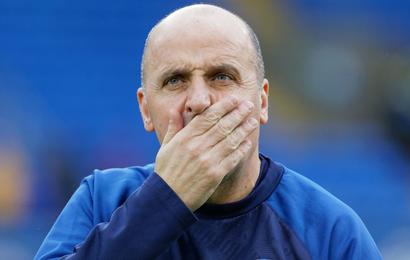 Nervy Fulham clings on to set up Brentford final