The Cherries suffered a 2-1 defeat at home to relegation-threatened Sheffield Wednesday, leaving them eight points adrift of the top two in the Championship.

Tindall had two spells apiece as a player and assistant manager at the south-coast club before taking the top job when Eddie Howe left in August.

In a statement confirming the 43 year-old's dismissal, Bournemouth said: "It is a decision which has not been taken lightly, given Jason's outstanding commitment to the club as a player, assistant manager and manager.

"However, recent performances and results have fallen well below the board's expectations."

Bournemouth dropped into the second tier after finishing one point short of safety in the 2019-2020 Premier League campaign, ending a five-season run in the top flight. 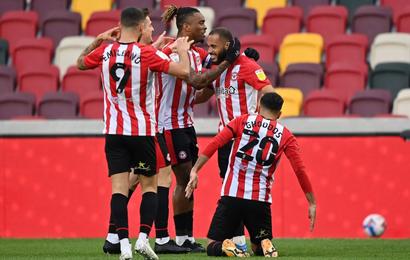 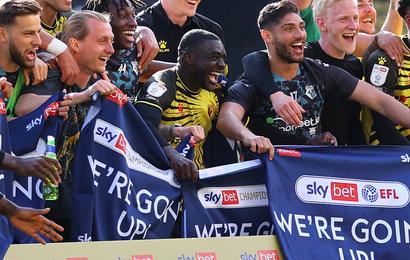 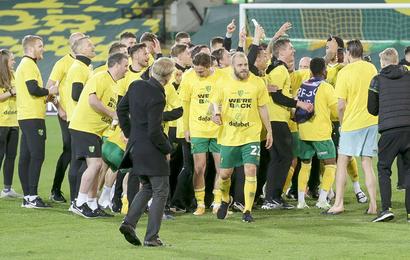 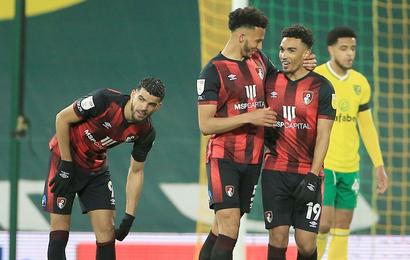 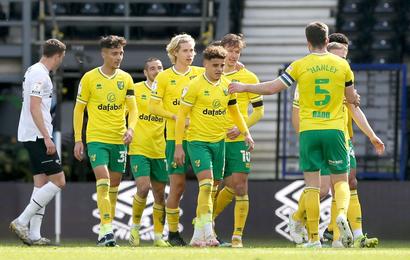