"The UK Civil Aviation Authority has commenced a prosecution of David Henderson for offences associated with the fatal light aircraft accident over the English Channel in January 2019," CAA director Richard Stephenson said via a statement published on the regulator's website.

"It will be inappropriate for the CAA to say anything further until the case is concluded."

Henderson, 66, appeared at Cardiff Magistrates' Court on 28 September and was bailed to appear at Cardiff Crown Court on 26 October.

Sala's mother, Mercedes Taffarel, welcomed the news, but was "disappointed that it has today resulted in what may be a further significant delay to the inquest into Emiliano's death," according to her legal firm  Hickman and Rose.

"His mother remains desperate to know the full truth about how this could have been allowed to happen, and urges the CAA to proceed with its criminal prosecution as swiftly as possible, so an inquest can be held to establish this, and that similar deaths are prevented," Daniel Machover, from Hickman and Rose, said.

Sala, 28, died when the plane carrying him and pilot David Ibbotson came down in the Channel on 21 January, just days after he had joined Cardiff City from Nantes.

He had been Cardiff's record signing after a fee of £15 million ($27.3 million) was agreed with Nantes during the January transfer window.

After travelling to Cardiff to complete the deal, Sala returned to France to collect belongings and bid farewell to his team-mates.

It was on his return to the Welsh capital to take part in his first training session that the tragedy occurred.

Initial search operations for the player and pilot were suspended in the days after the single-engine Piper Malibu plane went missing.

However, a crowd-funding effort supported by thousands of donations, including from football stars such as Lionel Messi and Kylian Mbappe, helped launch a private search.

That specialised search saw Sala's body recovered from the wreckage in February but Ibbotson's body has not been found.

Two months after Sala's body was discovered, his father Horacio Sala died of a heart attack in Argentina.

British air accident investigators in March concluded Ibbotson was not licensed to fly the plane or at night, and that he lost control and flew too fast as he tried to avoid bad weather.

The Air Accidents Investigation Branch said both the pilot and Sala were affected by carbon monoxide poisoning before the crash. 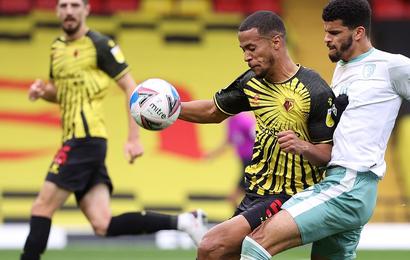 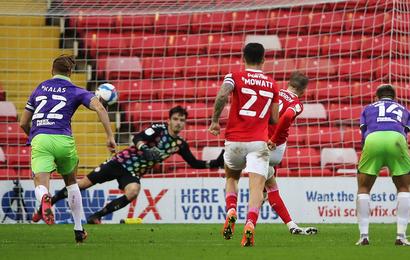 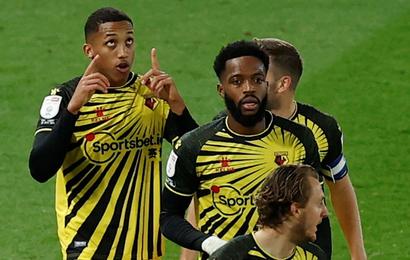 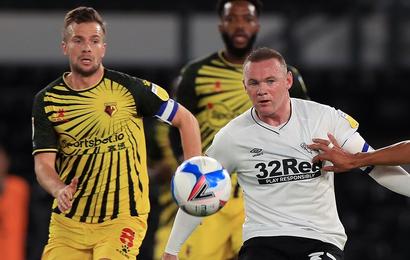