Captain Cooper agreed a new five-year contract just five days after making his Scotland debut, and his presence at the heart of Leeds' defence is a vital part of head coach Marcelo Bielsa's plan to get the Whites promoted to the Premier League.

Versatile Northern Ireland international Dallas has been playing at right-back this season in the absence of the injured Luke Ayling, and he has been rewarded for his impressive performances with a deal that expires in the summer of 2023, Leeds announced on its website.

Both players will hope to feature in a Yorkshire derby in the Championship on Sunday (AEST) as third-placed Leeds look to bounce back from a 1-0 defeat at home to Swansea City when it takes on Barnsley at Oakwell.

Phillips signed a five-year deal earlier this week, with Leeds saying they had rejected offers of over £20million for him from Premier League clubs during the recent transfer window. 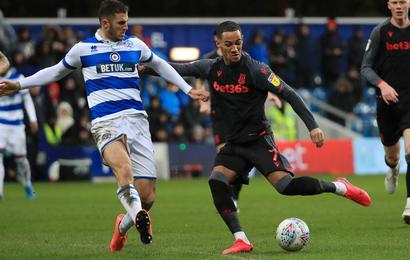