The Tigers started Thursday's crunch clash at the KC Stadium on a 13-match winless streak in the league and they fell behind after only four minutes, when Britt Assombalonga was on target from the penalty spot.

Boro beat beleaguered Stoke City in Neil Warnock's first game in charge on Sunday (AEST), but it was pegged back by Herbie Kane's fine free-kick just eight minutes in.

Neither side looked capable of winning it until Wilks, who signed a permanent deal on the morning of the game, pounced from close range in the closing stages.

Hull's first league win since New Year's Day moves it up to 19th, two points clear of a Stoke side that drop into the bottom three, while Boro are just one point above the relegation zone with six games to play.

Next Bellingham to Dortmund not a done deal
Read 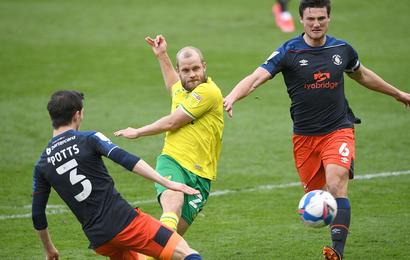 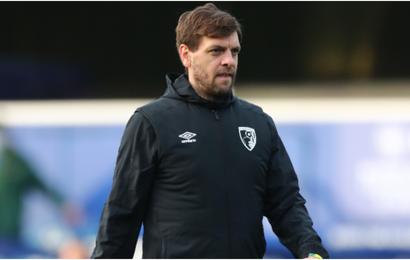 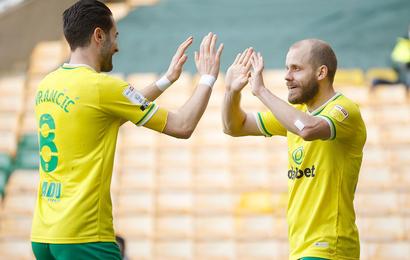 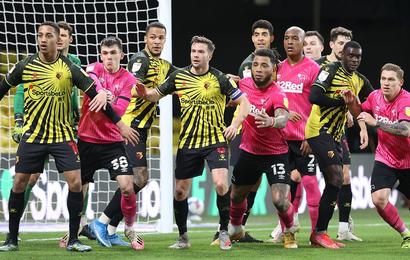 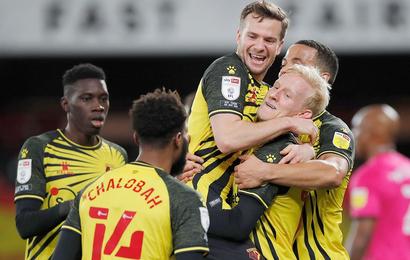