Australia star Aaron Mooy played in a full-strength Terriers line-up which proved too strong for the League 1 club, goals to Elias Kachunga, Jonathan Hogg and Josh Koroma sealing the 3-1 win.

📸 Some pictures from this evening's game at The Crown Oil Arena.#htafc pic.twitter.com/7ZIyEOAVTE

But the biggest talking point to come out of the match is the controversial new Huddersfild kit - emblazoned with a sash bearing the name of betting company Paddy Power - which s now the subject of a Football Association (FA) investigation.

⚽️ Here's the new home kit that #htafc will wear in this evening's pre-season game against @officiallydale.

🛒 The kit goes on sale at @htafcmegastore this coming Saturday, 20 July 2019. pic.twitter.com/VZA2OKoXMl

The Terriers' announcement set tongues wagging with the Umbro design featuring the name of betting company Paddy Power in a bold sash across the front of the kit.

The club's managing director, Sean Jarvis, said the 2019-2020 kit was a "really modern twist on how we feature the famous Paddy Power logo".

He added that "the new 'sash' style logo is really eye-catching and helps maintain our reputation as being innovators too".

The FA on Wednesday confirmed evening that it had asked Huddersfield for "their observations".

A widely reported statement attributed to an FA spokesperson read: "The FA has clear Kit & Advertising regulations for all club matchday kits.
"If we believe that any club has breached these rules we will look into the matter and, if required, will take the appropriate action.
We have contacted Huddersfield Town about their 2019/20 kit to seek their observations." 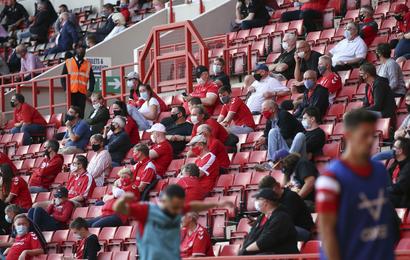 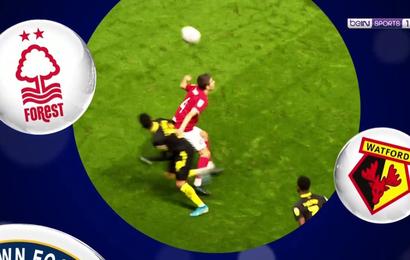 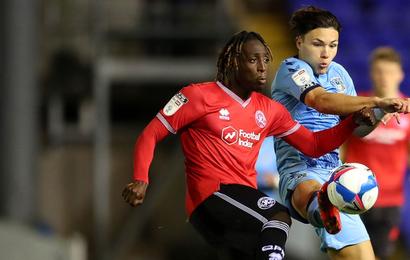 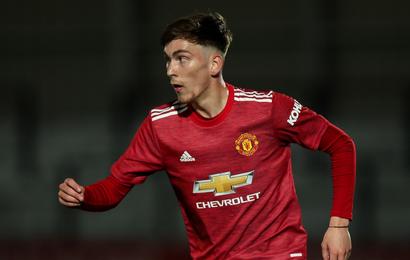