After his appointment in May 2017, Cook claimed the League One title in his first season in charge, while Wigan finished 18th in the Championship the after campaign to retain its status in the second tier.

Wigan appeared on course to stay up again this term after a spectacular run of form since the start of 2020, but it was deducted 12 points after entering administration and went on to be relegated.

While it has launched an appeal – it would have finished 13th without the points sanction – Cook announced his departure on Saturday with a "heavy heart".

"It is well publicised that the club is going through an incredibly challenging period and, of course, we are all hoping a positive outcome can be found so this football club can write its next chapter under new ownership," he said through a statement.

"That has to be the main priority for everyone involved and I know the administrators are working hard to ensure the club can get through these difficult times and find new owners.

"I want to thank every player for their efforts, hard work and commitment during my three years as manager. I would like to thank my assistant Leam Richardson and as a collective I thank all of my support staff and the staff behind the scenes who are so pivotal to the football club.

"We must also not forget the 75 people who unfortunately lost their jobs a few weeks ago and I hope for those people that the club can find a positive solution and move forwards in the near future."

Cook has been linked with the vacancy at Bristol City, while he was also rumoured to be in the running for the Birmingham City job before the appointment of Aitor Karanka. 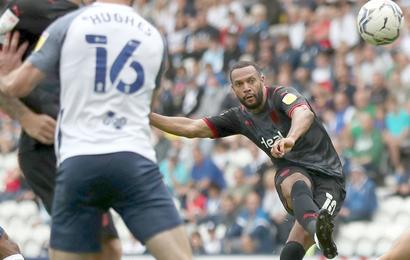 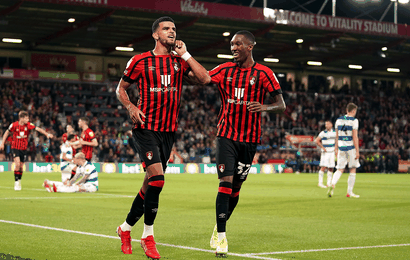 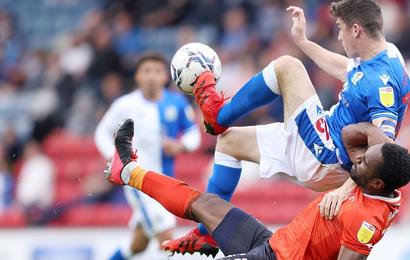 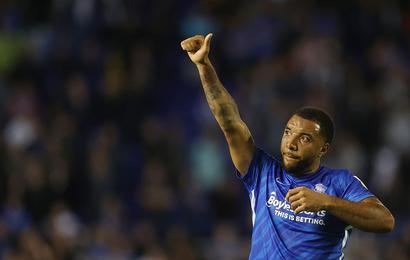 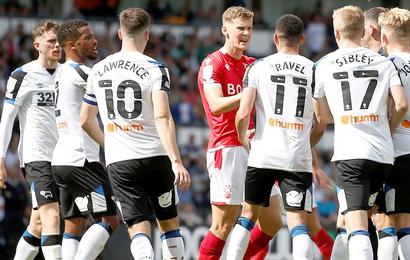 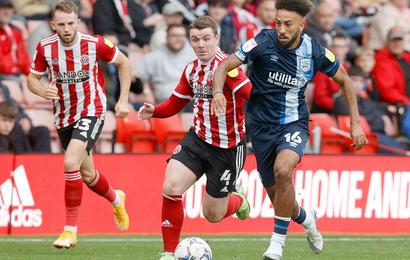 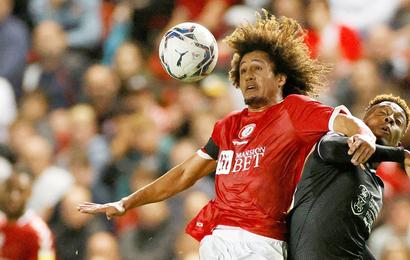 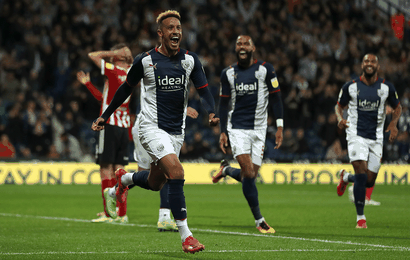