WATCH every EFL round LIVE, only on beIN SPORTS | 2-WEEK free trial

Barnsley took the lead in the second minute through Michal Helik before goals from Jack Hunt and Tyreeq Bakinson put City ahead after the interval.

In stoppage-time, Barnsley's Michael Sollbauer was fouled and had to receive lengthy treatment before Woodrow was able to convert the spot-kick.

City remains top of the table ahead of Reading on goals scored after the second placed Royals were held to a 0-0 draw at Middlesbrough.

Chris Hughton marked his first game in charge of Nottingham Forest with a late 1-0 win at Blackburn Rovers.

Wycombe Wanderers scored its first Championship goal in history, but is still looking for a first point in the second tier after Millwall came from behind to win 2-1 at Adams Park.

Scott Kashket put Wycombe ahead early on after Millwall keeper Bartosz Bialkowski miscontrolled in his own six-yard box.

However, a Jed Wallace penalty and a fine Ryan Leonard strike gave Millwall their second win this season.

Huddersfield Town ended Swansea City's unbeaten league run this term as it won on the road for the first time in three months at Liberty Stadium.

Josh Koroma clinched a 2-1 victory with his first goal for the club in the 67th minute after the home side cancelled out Harry Toffolo's opener with an Andre Ayew penalty.

Next Rooney 'angry' after being forced to self-isolate
Read 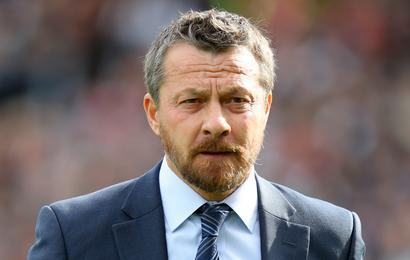 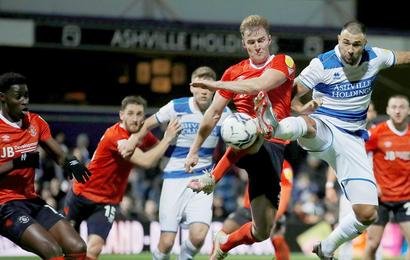