It was by no means a stroll for the Robins, which was twice bailed out by the crossbar in a full-blooded encounter in Wales.

Junior Hoilett saw a swerving 25-yard drive come back off the woodwork late in the first half, before Leandro Bacuna was denied in similar circumstances just prior to the hour mark.

Lee Johnson's men end the weekend in sixth, while Cardiff are seven points back in 14th. 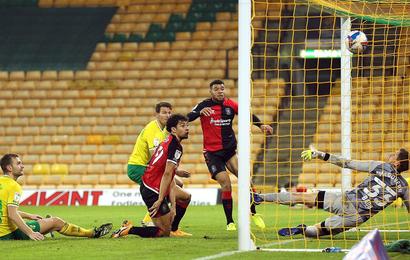 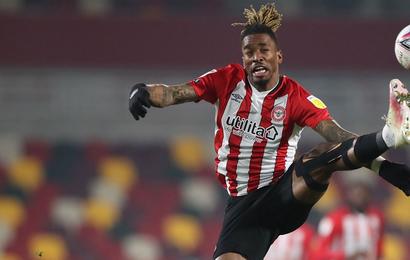 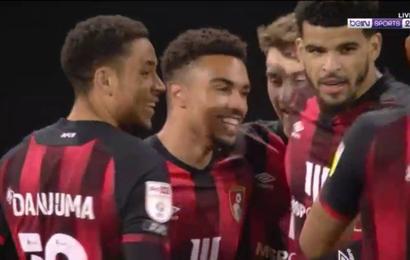 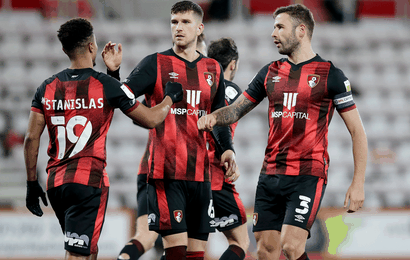 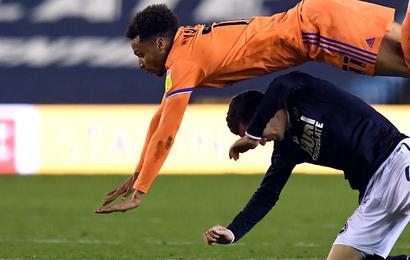 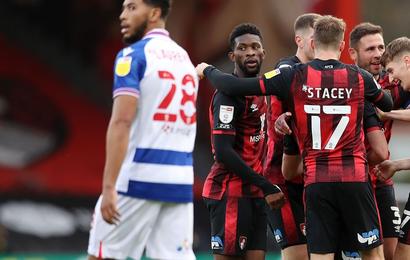 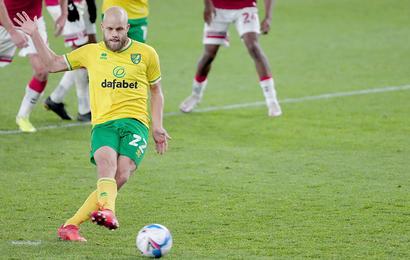