Bayern Munich is into the DFB-Pokal semi-finals for an 11th successive season thanks to a hard-fought 1-0 win at Bundesliga rival Schalke.

David Wagner's Schalke certainly had its moments at the Veltins Arena, especially in the first half, but Bayern was more clinical and its superior quality told in the end to continue the defence of its crown.

Despite having far more of the ball, Bayern was fortunate to survive a few first-half scares as Guido Burgstaller proved particularly dangerous when hitting the crossbar and having a goal chalked off, but the visitors went into the break ahead thanks to Joshua Kimmich's strike.

The home side was significantly less effective going forward in the second half and Bayern should have increased the advantage, but the one-goal lead was enough to secure progression.

Schalke had the better of the thrilling early exchanges, as Alessandro Schopf curled just wide before Burgstaller struck the bar and then also had a goal disallowed for straying marginally offside.

Bayern dominated possession, having 83 per cent of it in the first half, but its first genuine chance actually came via a Schalke defender – Jean-Clair Todibo back-tracking to meet Kimmich's cross and his headed clearance forced Markus Schubert into a wonderful acrobatic stop.

Schubert was helpless from the resulting corner, however, the set-piece cleared as far as Kimmich on the edge of the box and his effort found the bottom-left corner through a crowd of players.

Philippe Coutinho almost extended Bayern's lead just past the hour, his long-range curling effort coming back off the bar a few minutes before Benito Raman shot tamely at Manuel Neuer when one-on-one following a bursting run from Rabbi Matondo.

Former Schalke midfielder Leon Goretzka went close to a remarkable goal 18 minutes from time – his overhead-kick from about 16 yards clipping the bar, but Bayern was not made to rue that misfortune. 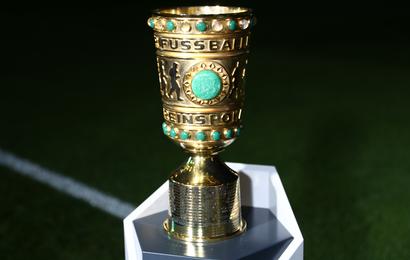 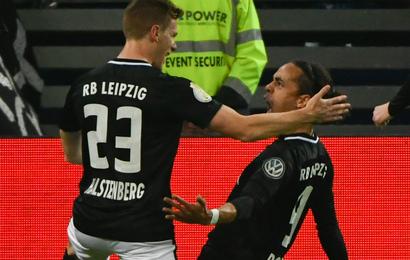 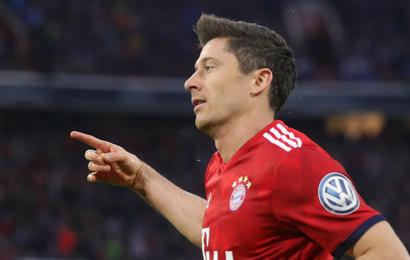