After holder Bayern Munich was stunned by Holstein Kiel in the previous round, Essen produced another cup shock as it overcame Bundesliga opponent with a 2-1 triumph after extra time on Wednesday (AEDT).

The first goal of the tie did not arrive until the 105th minute, Leon Bailey's low shot eventually edging dominant Leverkusen - who had 27 attempts and 69.2 per cent of possession - in front.

However, the host hit back to level through Oguzhan Kefkir and, just as a penalty shoot-out appeared to be necessary to decide who would progress, Simon Engelmann struck a dramatic winner three minutes from the end.

The upset means that for the second time in as many seasons, a fourth-tier side will be in the quarter-finals of the competition.

Head coach Bosz did offer praise for Bayer's opponents but was critical of his own players for failing to see out the game once they had taken the lead.

"We played against a good team, you have to say that. But we must never lose here," Bosz told Sky Sports Germany.

"We had the chances, especially in the second half. The opportunities were there. Then we take the lead in extra time and can play the game out. Don't give up our position. That's our mistake.

"We are a Bundesliga team and we must never lose here. Never."

It is the sixth time Essen have made it to the last eight in the DFB-Pokal, though this is the first occasion since the 1993-94 season. They have lifted the trophy once before in their history, back in 1953.

"You can't write a better script for a game like this. We're really proud of the boys," coach Christian Neidhart said, according to Kicker.

Next Rose raring to face Dortmund in DFB Pokal
Read 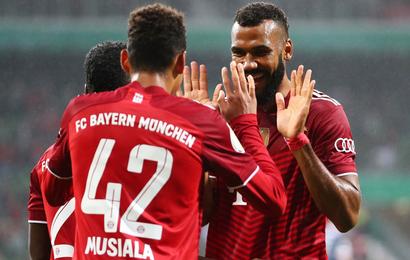 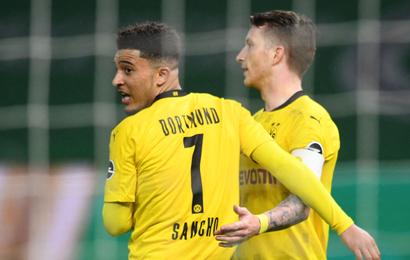 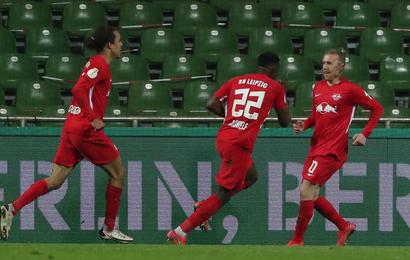 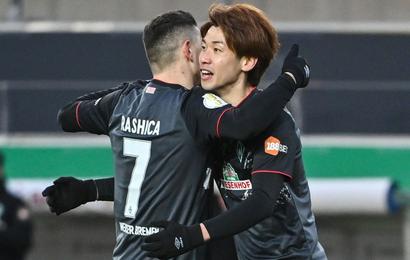 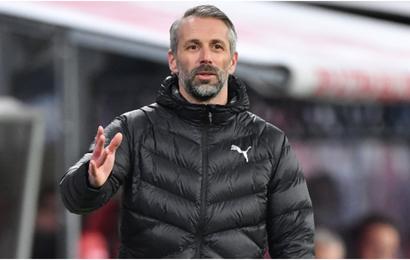