A much-changed Juve side was a cut above Genoa in the first half at Allianz Stadium, but made hard work of setting up a last-eight tie against Sassuolo or SPAL.

Dejan Kulusevski was outstanding in the opening 45 minutes, scoring inside two minutes and laying on a second goal for Alvaro Morata.

Lennart Czyborra pulled a goal back from out of the blue in an otherwise one-sided first half and Filippo Melegoni later equalised, before 21 year-old Tunisia international Rafia came off the bench to settle the tie late in the first half of extra time. 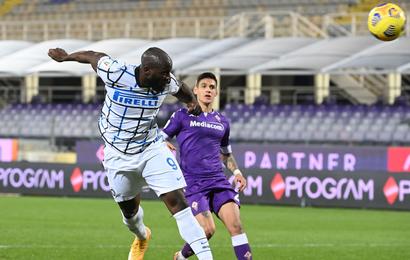 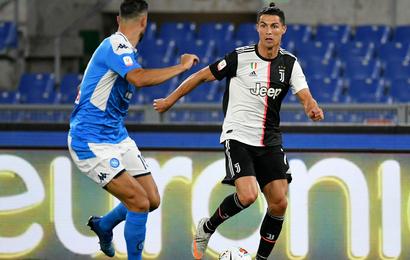