The Portugal forward headed through the limp hands of Milan goalkeeper Gianluigi Donnarumma just after the hour, which was enough to settle a low-key affair.

Juve could have won by a more comfortable scoreline with Douglas Costa and Joao Cancelo having decent chances, while the Bianconeri twice correctly had goals ruled out for offside before Franck Kessie was deservedly sent off for Gennaro Gattuso's side.

Milan, who only named Gonzalo Higuain among the substitutes amid rumours of a move to Chelsea, hit the crossbar through Patrick Cutrone, but that was as close as they came to denying Ronaldo the chance to celebrate his first piece of silverware as a Juve player.

Douglas Costa tried his luck in the fourth minute for Juve with a whipped strike from the right of the box that flashed past the far post, before Cancelo drilled a low shot across the face of goal and Blaise Matuidi rightly had a goal ruled out for offside.

Ronaldo went close with an acrobatic effort on the stroke of half-time but a turgid opening period ended goalless.

Milan had created little of note until Cutrone's venomous left-footed strike on the turn crashed off the woodwork just after the restart.

But it was Ronaldo, shortly after stinging the palms of Donnarumma, who opened the scoring.

Miralem Pjanic hung up a perfect cross that Ronaldo headed through the hands of Donnarumma, who will likely feel he could have done better.

Paulo Dybala thought he had doubled the lead when side-footing home from Matuidi's pass, only for the offside flag to deny Juve again, with Higuain introduced to the action soon after.

Any hopes of a Milan turnaround were ended when Kessie was dismissed after a VAR check for an ugly lunge on Emre Can, who made a fine tackle to deny Andrea Conti at the near post in Milan's only glimmer of a threat in the closing stages.

Next FIGC opens inquiry into Zlatan's clash with Lukaku
Read 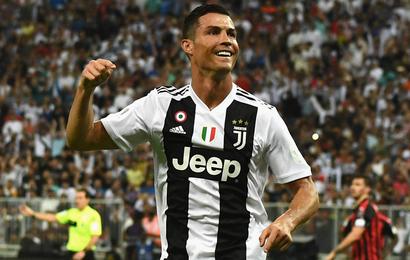 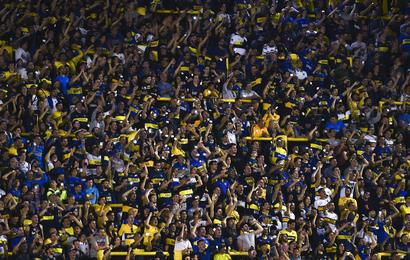 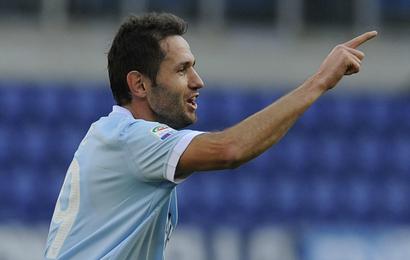 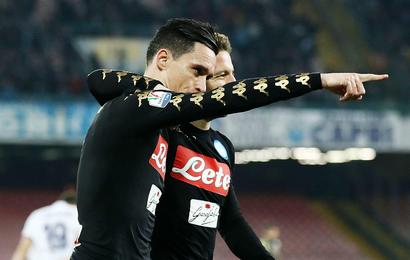 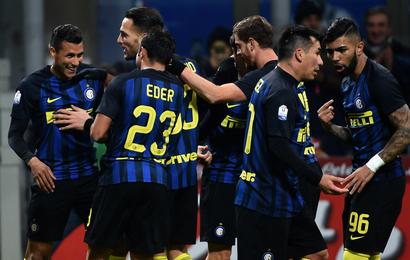 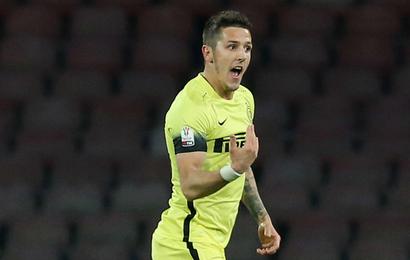 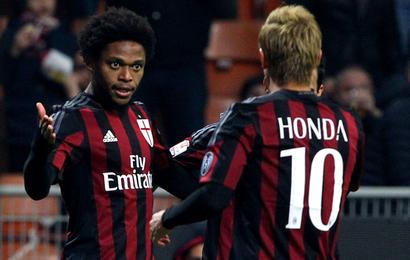