Barca faced Athletic in April of last year, winning 4-0 in the showdown at La Cartuja in Seville, with Lionel Messi scoring twice as he helped the Blaugrana to their only trophy of a disappointing season, and his last piece of silverware at the club before leaving or Paris Saint-Germain.

That defeat was the second in a Copa del Rey final in the space of two weeks for Athletic, with the club having gone down 1-0 to their Basque rival Real Sociedad in the delayed 2019-2020 final. Holder Barca scraped past Linares Deportivo 2-1 to reach the last 16 this time around.

The other headline tie sees a clash between Seville's two clubs – Real Betis and Sevilla – while Sociedad will host Atletico Madrid in another all LaLiga encounter.

It means Los Blancos will face Elche twice in the space of a week, with Madrid hosting the team from the east of Spain at Santiago Bernabeu in a league fixture on 24 January (AEDT). These ties will take place in the week commencing 17 January.

Asked if he believed his side had been given an easier draw compared to Barca and Atleti, Madrid boss Carlo Ancelotti replied: "Well no, all the teams want to perform well.

"It will be a tough match we need to prepare it properly as we'll play away against Elche. For me, it's just a draw and we just need to be focused and prepared as the Copa del Rey is an important competition for us obviously."

Copa del Rey Round of 16 draw: 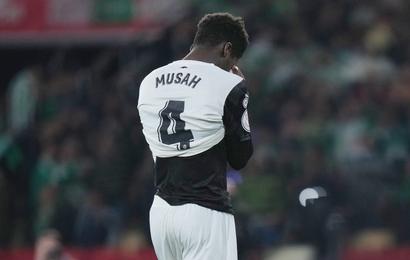 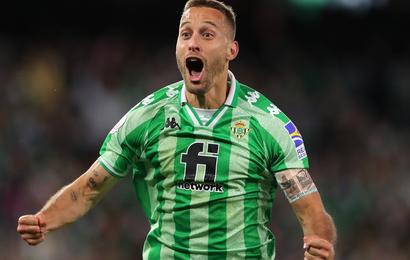 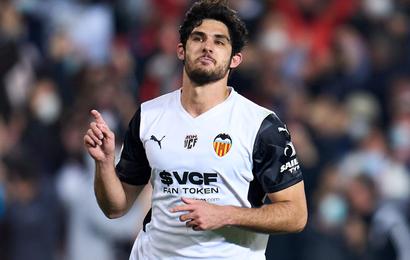 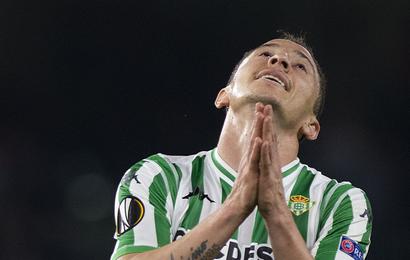