Icardi has failed to impress this year at club level, with a combination of contractual issues and injuries seeing him left out of the team and stripped of the captaincy.

He scored for only the second time in 2019 during Inter's 4-1 defeat to Napoli, but both of those goals have come from the penalty spot and he did little to catch the eye in general.

Manchester City star Aguero is in the squad, however, returning to the selection for the first time since Argentina's disappointing 2018 FIFA World Cup campaign, when he scored two goals in four games.

Aguero has enjoyed another strong season at club level and will be confident of transferring that form to the Copa, where he will be joined with City team-mate Nicolas Otamendi.

Dybala also makes the cut despite an underwhelming campaign with Juventus, in which he seemed to suffer from the arrival of Cristiano Ronaldo.

Lionel Messi is expected to captain the team as one of the senior stars, while Matias Suarez – also 31 years of age – is a surprise inclusion among the strikers, with the River Plate man having won his only two senior caps this year.

There is also a shock in defence, with Milton Casco chosen ahead of Gabriel Mercado, a mainstay over the past few years.

Argentina will play Colombia, Paraguay and Qatar in the group stage of the tournament in Brazil. 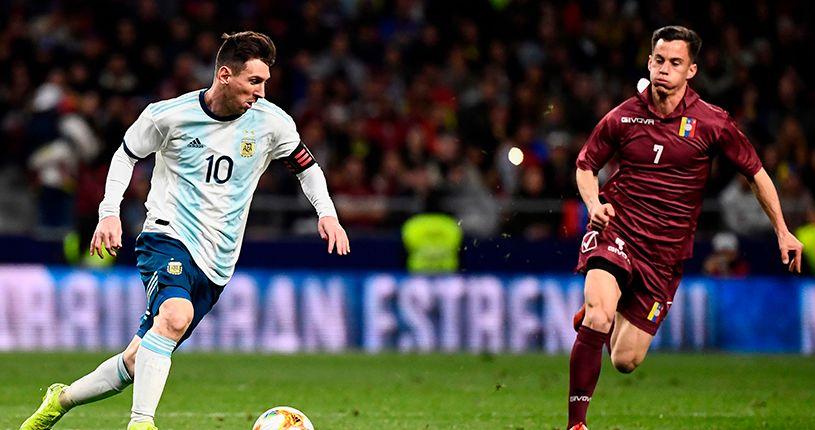