But Tigres finally got its hands on the Champions League trophy thanks to Wednesday's (AEDT) come-from-behind 2-1 victory over LAFC.

Diego Rossi's 61st-minute opener for LAFC was cancelled out by Hugo Ayala 11 minutes later before Andre-Pierre Gignac netted the winner with six minutes remaining as Tigres secured their place at February's Club World Cup in Qatar.

LAFC were bidding to make history at Exploria Stadium in Orlando, where Bob Bradley's side were looking to become the first MLS team to win the continental tournament in its current format – LA Galaxy claimed the CONCACAF Champions' Cup in 2000.

Rossi's goal just past the hour-mark had LAFC on track to snap Mexico's stranglehold on the Champions League, after the 2020 MLS Golden Boot winner found the back of the net with a lofted finish.

Tigres completed the comeback via former France international Gignac, who finished from outside the box to earn Golden Boot and MVP honours.

"At last! It is deserved for the institution... I always wanted to win the CONCACAF Champions League," Gignac said afterwards. "Today it's Tigres' turn. 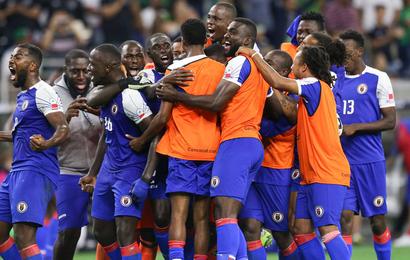 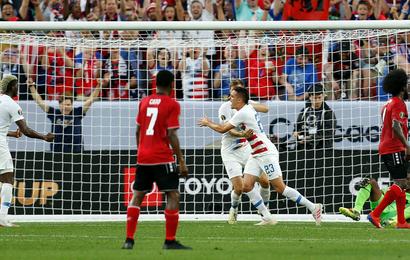 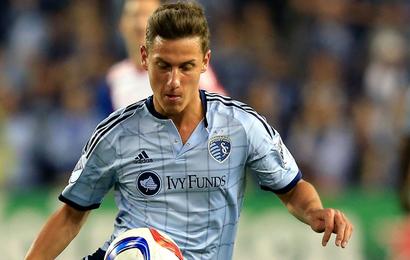 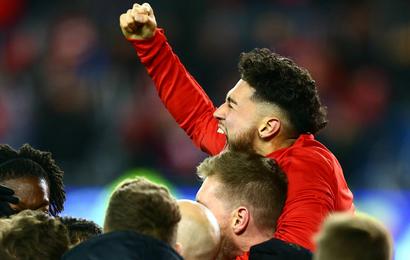 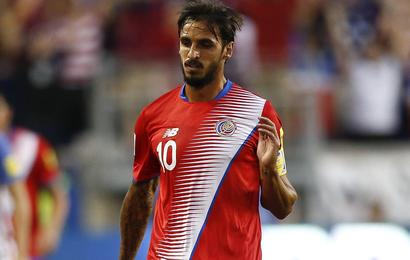