Footage circulated on social media showing a group of men fighting on a London Underground train, with the altercation spilling out onto a platform at Great Portland Street station.

The British Transport Police say no arrests have yet been made and no injuries reported.

A statement confirmed: "BTP officers were called at 2.02pm [on Sunday] following a report of a large fight at Great Portland Street Station, London.

"The fight is reported to have involved football fans. Enquiries into the incident are ongoing.

"Officers are working to identify those involved and at this time no injuries have been reported to the police.

"No arrests have been made."

City won 5-4 on penalties after the match finished 1-1. 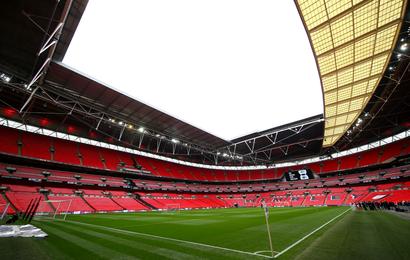 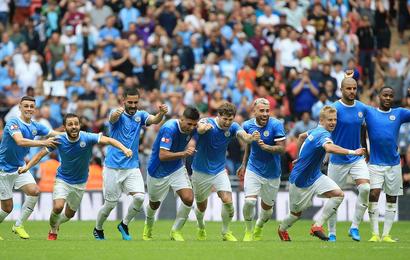 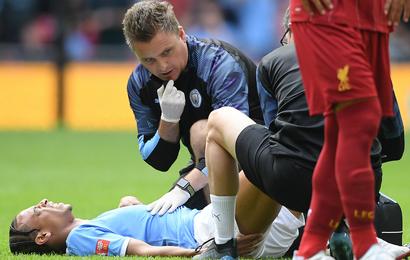 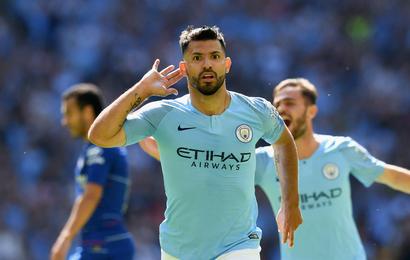 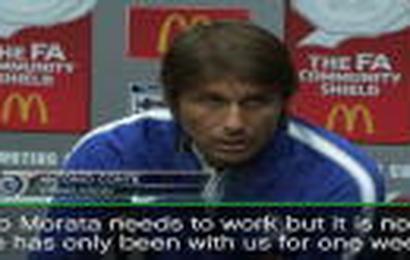 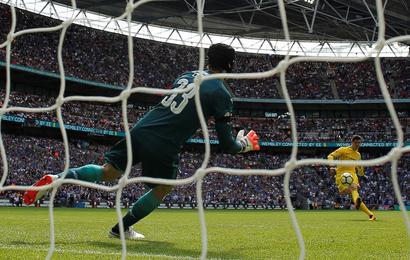 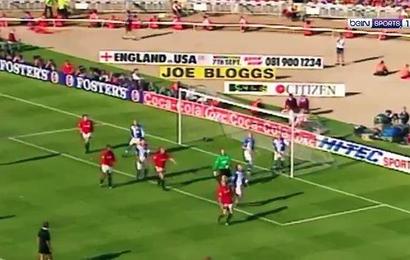 Top goals of the Community Shield 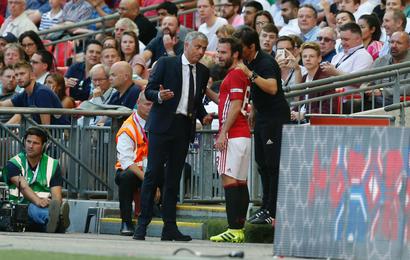