Orient was set to welcome Jose Mourinho's men to Brisbane Road for a third-round tie, but the League Two club confirmed on that "a number of our first-team squad have tested positive for COVID-19".

EFL Statement: Tonight's Carabao Cup game with @SpursOfficial will not go ahead as scheduled.

The club's stadium and training ground have been closed until further notice, with reports that up 18 players and staff had been infected.

Confirmation the game would not go ahead on the scheduled date came just two hours before the intended kick-off time of 1800 (local time).

"Tonight's Carabao Cup match between Leyton Orient and Tottenham Hotspur is not taking place this evening as scheduled," read an EFL statement.

The EFL has issued the following statement in respect to @leytonorientfc #EFL pic.twitter.com/gEFHKnAuWs

"Discussions are ongoing between the relevant stakeholders in regards to the implications of the decision not to play tonight's game and a further update will be provided in due course.

"Leyton Orient, the EFL and the relevant authorities are conducting a thorough review of the club’s COVID-19 secure procedures with the view to reopening the stadium and training ground as soon as possible."

It is a bitter blow for Orient, who were set to earn a windfall from the game being televised, with Ross Embleton's men having beaten Forest Green Rovers and Plymouth Argyle to reach round three.

The news also dims any prospect of a return to Orient for former loanee Harry Kane, the Spurs and England striker who struck a deal to sponsor the club's home shirts this season.

The fixture would also have been significant for the fact that Justin Edinburgh played for Spurs and was in charge at Orient when he passed away in June last year after a cardiac arrest.

Spurs are afforded an added rest ahead of Friday's (AEST) Europa League qualifying match against Shkendija in Macedonia.

The 5-2 win at Southampton came after Gareth Bale's loan signing was confirmed, providing a much-needed boost to a side which started the season with a 1-0 home loss to Everton.

The Carabao Cup is the last piece of silverware Spurs got their hands on, lifting the trophy back in 2007-2008, when Jonathan Woodgate was the unlikely match-winner in a 2-1 victory over Chelsea at Wembley. 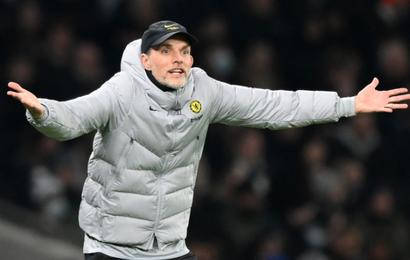 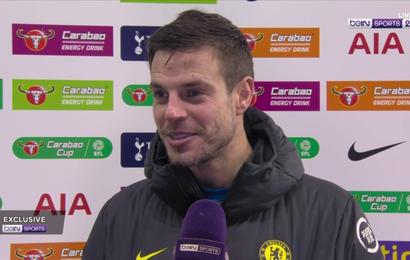 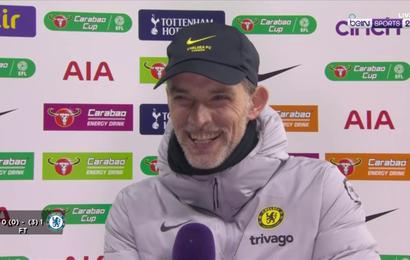 Tuchel delighted to take Chelsea to another final 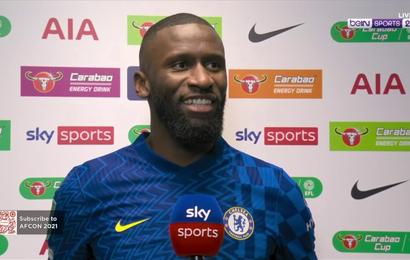 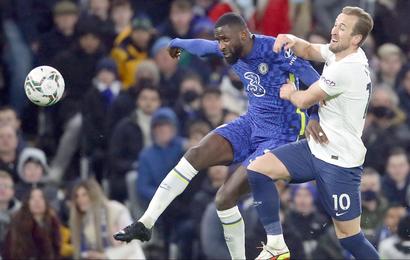 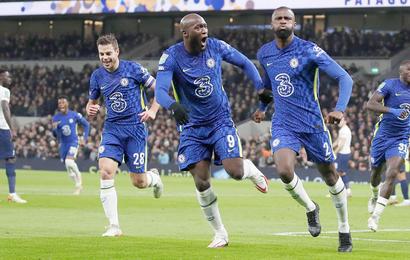 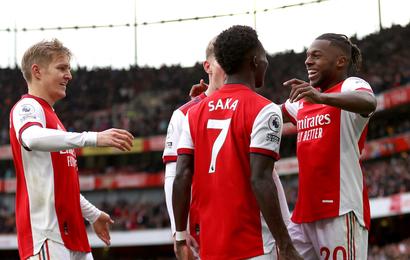 Arteta's new culture to be tested by Liverpool