The Mirror reported between 20 and 30 fans threw flares at Woodward's house on the eve of United's EFL Cup semi-final second leg against Manchester City.

In a statement, the Premier League club criticised the attack, saying there was "no excuse" for the "unwarranted" act.

"Manchester United Football Club have tonight been made aware of the incident outside the home of one of our employees," the statement read. "We know that the football world will unite behind us as we work with Greater Manchester Police to identify the perpetrators of this unwarranted attack.

"Anybody found guilty of a criminal offence, or found to be trespassing on this property, will be banned for life by the club.

"Fans expressing opinion is one thing, criminal damage and intent to endanger life and property is another. There is simply no excuse for this."

United fans had chanted about Woodward - who was understood not to be at home at the time of the incident - and the club's owners, the Glazers, during a 6-0 FA Cup win over Tranmere Rovers.

Fifth in the Premier League, United has been increasingly criticised amid a difficult run of form that has seen the Red Devils win only three of their previous eight games in all competitions.

It also comes as they reportedly continue to work on bringing in reinforcements in January, with Sporting CP star Bruno Fernandes a target.

Next City into Wembley final despite defeat to United
Read 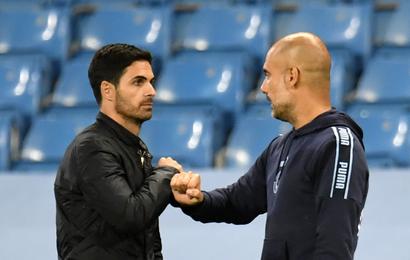 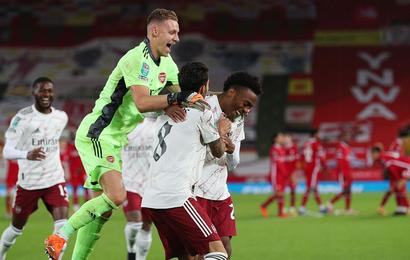 Liverpool loses another shootout to Arsenal 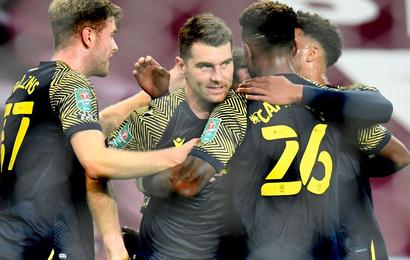 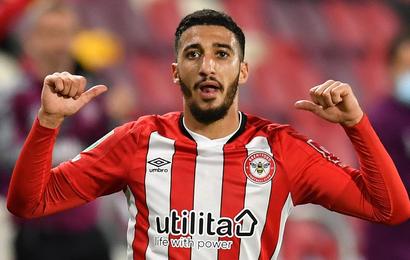 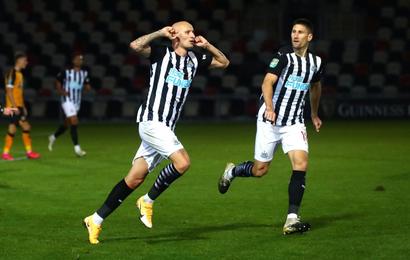