The Chelsea great masterminded a penalty shootout success at Manchester United last week knocking out former Blues mentor Jose Mourinho, and he will now head back to Stamford Bridge.

The pick of the fixtures sees Derby, ninth in the Championship under Lampard, travel to unbeaten Premier League high-flyer Chelsea in the week commencing 29 October.

Bournemouth and Leicester City both have home ties, with the latter facing Everton or Southampton.

Crystal Palace will be confident of progressing, but faces a potentially tricky test at Championship high-flyer Middlesbrough.

Next Lampard hoping for Hazard 'rest' in Cup clash
Read 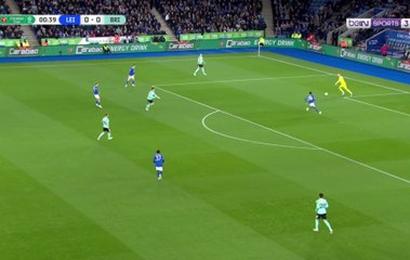 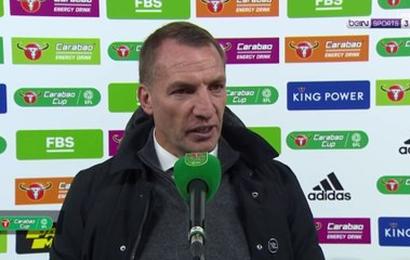 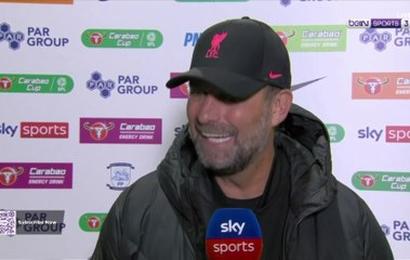 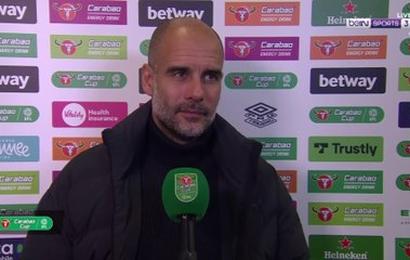 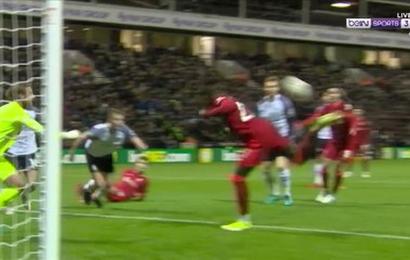 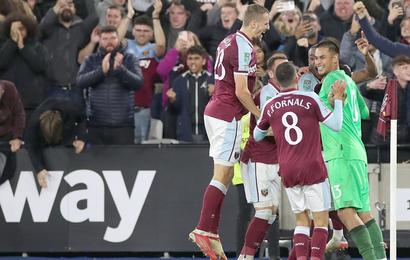