Having netted Spurs' second goal shortly before the hour with a sublime chip beyond Petr Cech, England international Alli was struck on the head by the object in the 73rd minute and responded with a '2-0' gesture to the home supporters.

Disgraceful!! 😡 A bottle thrown from the crowd in the direction of @dele_official clearly strikes him on the head, and he responds superbly!! 0-2 | Watch LIVE on beIN 2 and CONNECT ▶️ https://t.co/2dqU4scKly #CarabaoCup #ARSTOT pic.twitter.com/7bAwD0LV7O

The incident comes after missiles, including a banana skin, were hurled at Pierre-Emerick Aubameyang after his converted penalty in Arsenal's 4-2 Premier League win over Spurs on 3 December (AEDT).

Alli also provided the assist for Son Heung-min to put Tottenham ahead in the 20th minute, the visitors having weathered an early storm that saw Henrikh Mkhitaryan waste Arsenal's best opportunity.

Asked about being hit by a projectile, Alli said: "It is what it is. It made the goal a little bit sweeter — and the win."

The victory gave Spurs vengeance for defeat at the same ground earlier this month, delighting Alli.

"When we came here last time we didn't get the result we wanted so we knew how important it was," he said.

"We wanted to go into the semi-finals. It was a big test for us and I think it was a strong performance in the end.

"We knew how important it was to get the second goal. They're a good team and can create chances at any moment so one goal sometimes isn't enough.

"I knew Harry [Kane] was going to play the ball so all I had to do was time the run and finish it off."

Spurs will face Chelsea over two legs in the semi-final, while holder Manchester City and League One's Burton Albion will contest the other last-four tie.

Watch it all LIVE on beIN SPORTS and CONNECT https://t.co/nnauuSHRsZ pic.twitter.com/QnVZhyQhoI 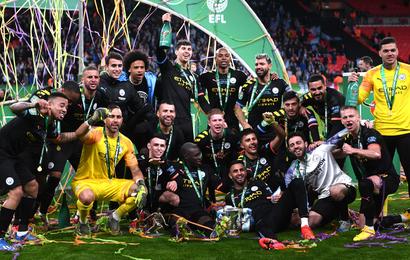 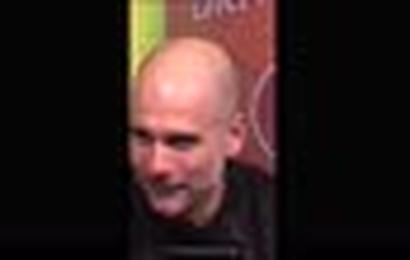 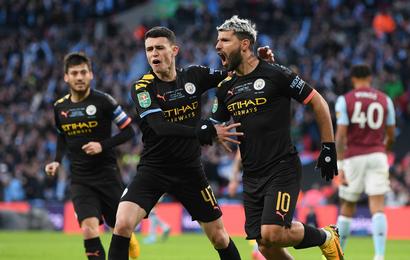 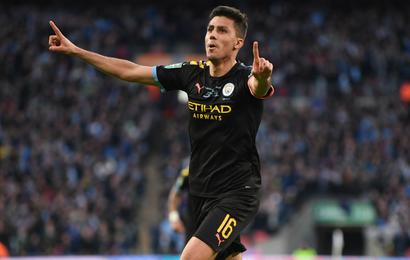 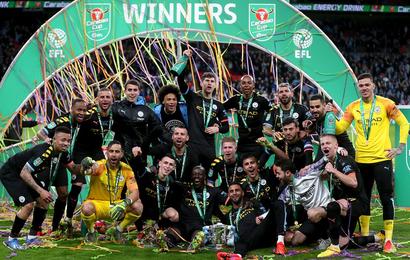