The 30-year-old has not started a Bundesliga match since the 1-1 draw with RB Leipzig on 15 September (AEST). 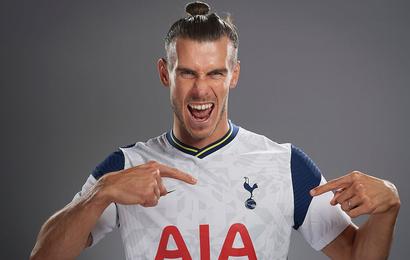 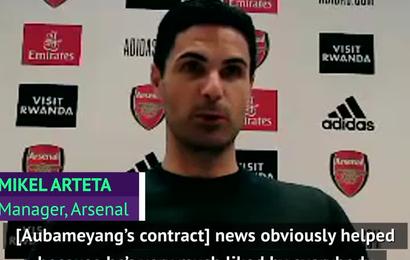 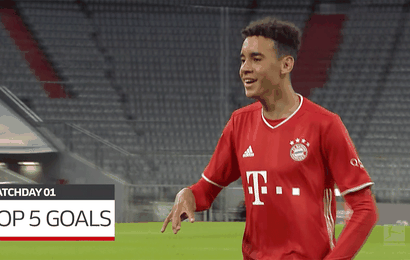 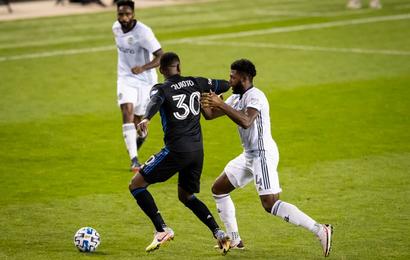 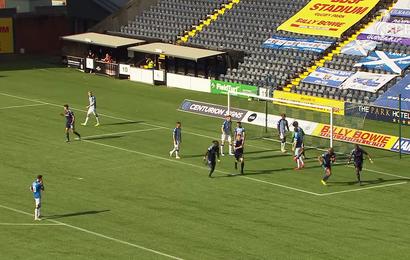 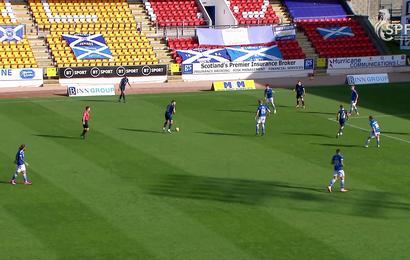 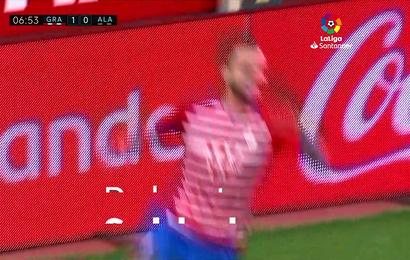 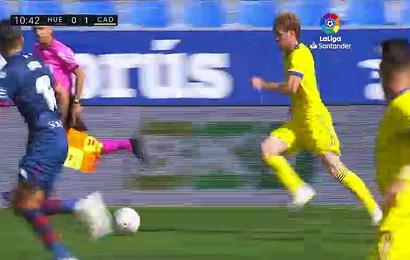