Defeat for Leipzig would have confirmed Bayern as German champion for the ninth straight season despite Hansi Flick's side losing 2-1 at Mainz on Sunday (AEST).

However, Leipzig made sure the champagne went back on ice in Munich for at least another fortnight after Stuttgart played most of the game a man down.

Haidara headed the hosts into the lead just 20 seconds after half-time when the Malian midfielder smashed home a Dani Olmo cross.

Having been brought down in the area, Forsberg picked himself up and converted a penalty as Julian Nagelsmann's Leipzig trimmed Bayern's lead at the top to seven points with three games left.

The Bundesliga takes a break next weekend, forcing Bayern to wait for another chance to clinch the title. 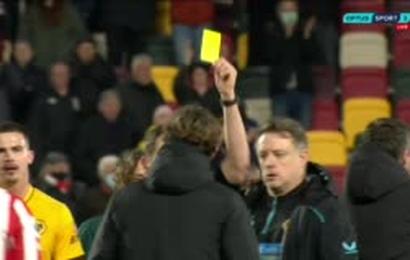 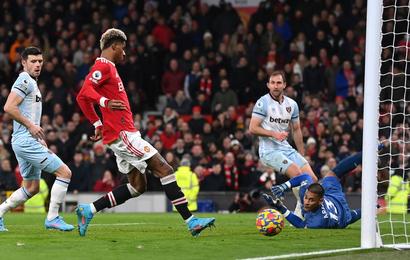