The Bundesliga side was defeated 2-1 by Inter on Tuesday (AEST) to crash out at the quarter-final stage of a competition that is being completed in Germany.

It did not take long following the match for questions to be posed about Germany star Havertz, who is strongly rumoured to be close to completing a move to Premier League side Chelsea.

Leverkusen coach Peter Bosz could not resist the temptation to have a little fun when he said Havertz is heading off to join Dutch side Heracles Almelo, a side Bosz has coached twice.

Heracles itself then joined in the fun, mocking up a photo of Havertz in the club's jersey accompanied by a "welcome" message.

Chelsea has long been chasing Havertz, though the two clubs are seemingly at an impasse with the Blues said to favour a structured deal that starts at £70million.

"We know of the interest of a couple of clubs, especially Chelsea, but for us, the situation is quite simple: he has a two-year contract, if anyone wants him on our terms, fine, otherwise he stays here another year and we are happy," Voller told La Gazzetta dello Sport.

"It won't be easy, but for an artist like him there is no COVID discount." 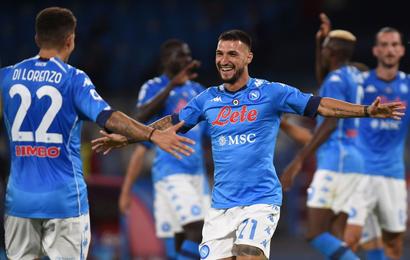 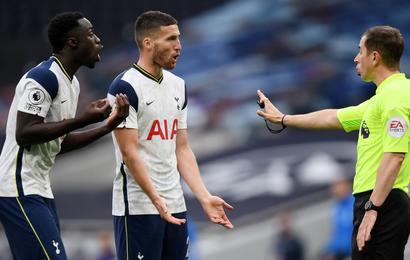 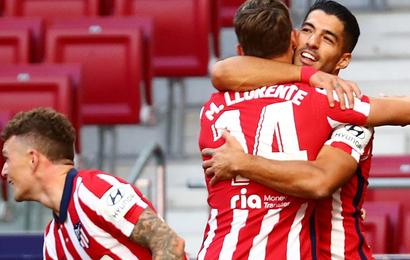 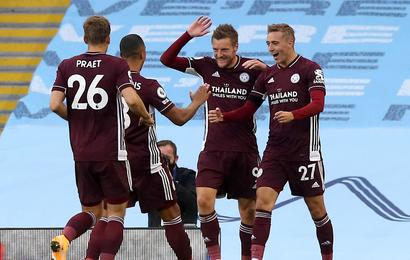 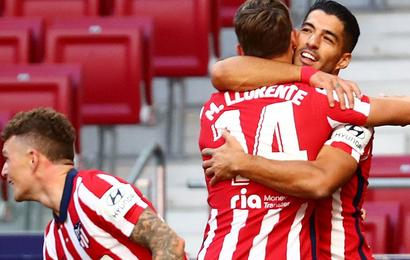 Suarez stars off the bench in Atletico rout