Kai Havertz scored in a 1-0 victory at Freiburg to move Bayer Leverkusen up to third in the Bundesliga at least until Monday (AEST), but the Germany star also suffered a late injury.

Leverkusen WAS the superior side in a generally low-key contest, playing some eye-catching football on occasions as it bounced back from a shock 4-1 defeat to Wolfsburg.

Bayer was fortunate to be on level terms at half-time, as Roland Sallai fed Lucas Holer in behind Sven Bender, but the forward failed to hit the target when one-on-one with Lukas Hradecky.

The visitor capitalised early in the second half. Leon Bailey, who had been a source of frustration, twisted and turned his way into the Freiburg penalty area and played a reverse pass to Havertz, who somehow poked his effort through the legs of Alexander Schwolow from an acute angle.

Havertz trudged off just past the hour after picking up what appeared to be a minor knock, but Leverkusen held on for a slender win – Hradecky making sure of the victory late on when turning a Nils Petersen effort around the post.

Leverkusen moved a point clear of RB Leipzig, who, along with Borussia Monchengladbach, can usurp Peter Bosz's side again when they face Cologne and Union Berlin respectively. 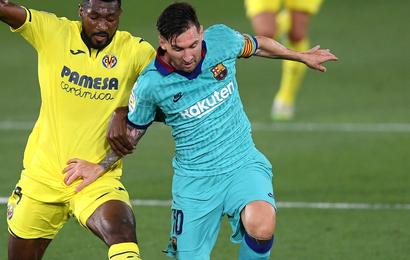 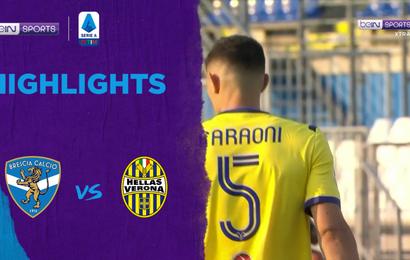 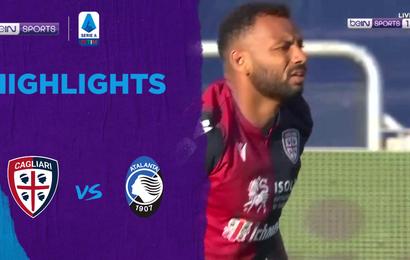 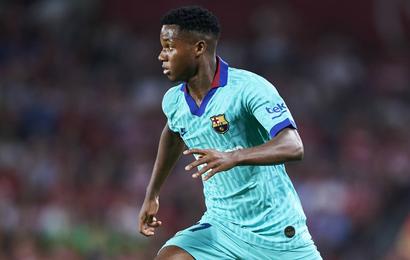