Amid the coronavirus pandemic, the club's return to training is in line with the German Football League's (DFL) recommendation that teams took a break until 5 April.

The Bundesliga was suspended on 14 March initially until 2 April, but a meeting of clubs on 31 March extended the suspension to 30 April at the earliest.

Bayern will be training in the meantime, though they have asked fans to stay away from the club facilities as the players return to work.

Ahead of the session, which began in glorious sunshine, the club confirmed they would follow strict guidelines on hygiene and the distance kept between players. 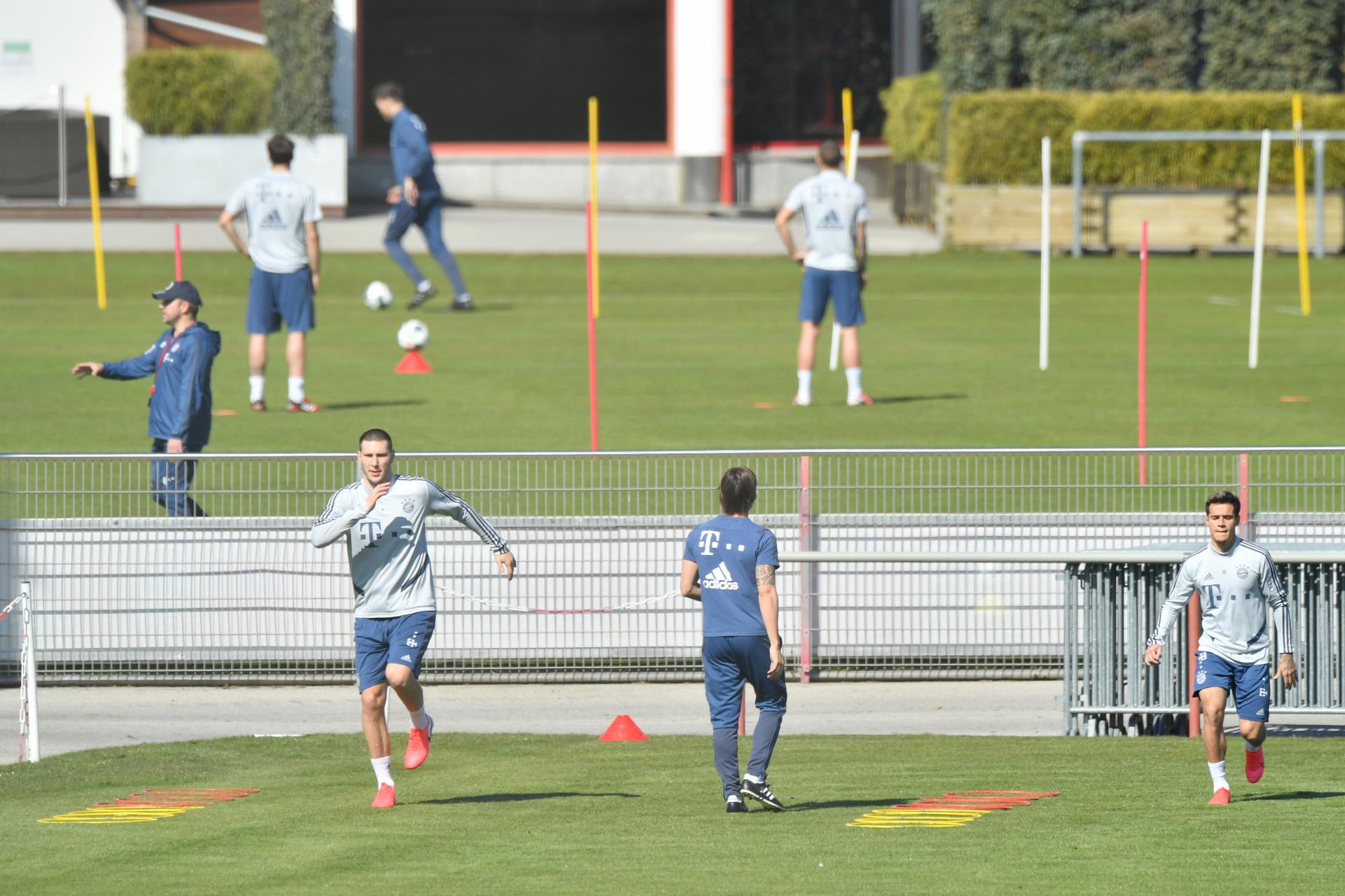 "This will be done in coordination with government policy and the relevant authorities," read their statement on Sunday.

"It goes without saying that all hygiene regulations will be strictly observed."