The 24-year-old midfielder is said to be high on the Bundesliga champion's list of targets for the 2021-2022 campaign, with the likes of Manchester City, Chelsea and Manchester United having been linked with a move as well.

A knee injury sustained in March meant Zakaria did not play until November this season, and from seven Bundesliga appearances he has won 24 duels, five tackles, made two interceptions and regained 18 possession times.

His passing accuracy of 86.49 per cent suggests a level of comfort on the ball, which would be crucial at Bayern to allow more attack-minded players to flourish.

For now, though, Zakaria's focus is purely on maintaining his promising rise at Gladbach, where he has a contract until June 2022.

"I haven't talked to anyone about a transfer. I'm 100 per cent focused on Gladbach and still have a year and a half left on my contract," Zakaria said.

"I don't have a classic career plan. But I've dreamed of playing for one of the biggest clubs in the world since I was a young player.

"To achieve that at some point, I have to work hard here in Gladbach. For now, I'm very happy at Borussia."

Last season, Zakaria regained possession eight times per 90 minutes in the Bundesliga, the best rate of any Gladbach player.

If he were to join Bayern, Zakaria would play alongside Joshua Kimmich, a player he considers to be the benchmark for midfielders.

"He's just great. Kimmich is currently the best midfielder in the world," he added.

"It automatically raises your midfield to a top level. Of course I like to watch him."

Asked if he had a role model in the game, Zakaria pointed to a couple of prominent Frenchmen.

"I think Paul Pogba is great. My biggest idol used to be Patrick Vieira. He has had a world-class career. I am already emulating him a little," he said.

"But it's always clear to me: I want to be Denis Zakaria and not Pogba or Vieira. I want to put my own stamp on football." 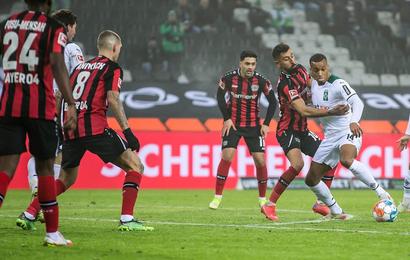 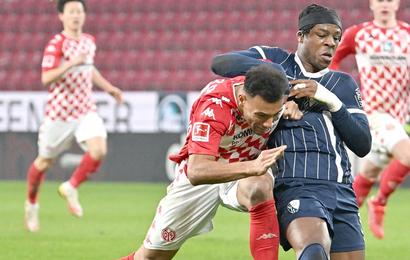 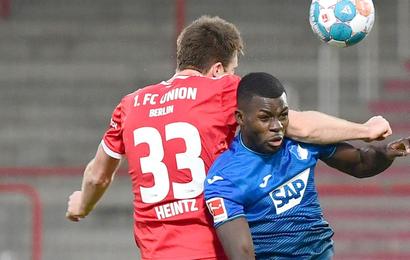 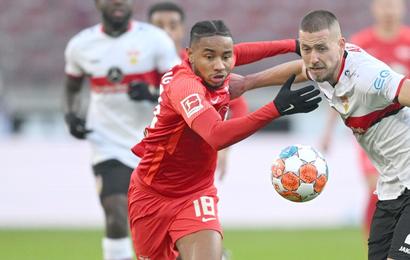 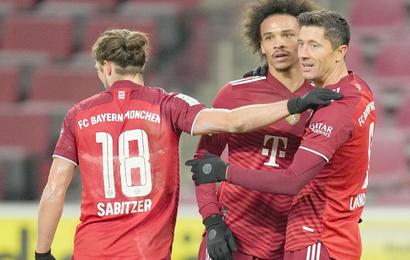 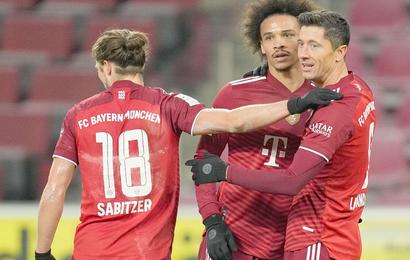