The Bundesliga side - playing in the top flight for the first time this season - is counting the cost of not playing games, with the domestic season in Germany suspended since 13 March due to COVID-19.

Other staff members have also agreed to take pay cuts as all at the club pull together during the crisis, with the campaign not set to resume until May at the earliest.

The German Football League (DFL) confirmed that the suspension in the Bundesliga and 2.Bundesliga will be extended to 30 April.

"These are exceptional circumstances we have to deal with," said Union president Dirk Zingler in a statement. "Our club's purpose is football. If it ceases to exist, then it will touch the core of our existence.

"The management, our staff, the squad and backroom staff have worked hard in recent months to ensure success in the Bundesliga. Now they are giving up a lot of money to get through this crisis together.

"This willingness cannot be credited highly enough to everyone involved. On behalf of the club's entire management, I would like to thank them for their support.

"As a club, we'll conquer the challenges ahead and this will best happen, if we work together as the Union family."

Union is on track to retain its Bundesliga status for another year - it sits 11th in the table, collecting 30 points from 25 games. 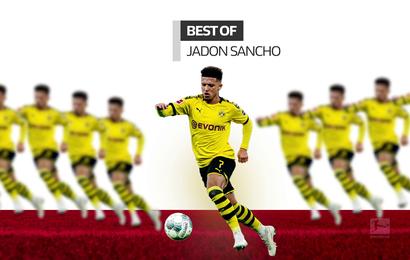 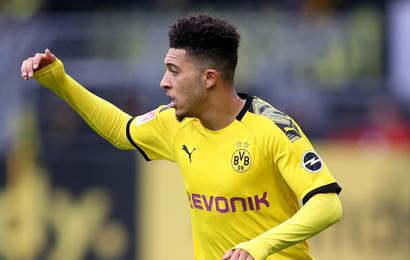 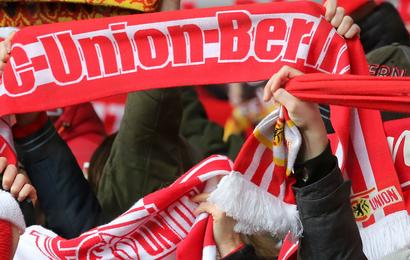