The Cameroon-born 15-year-old has been widely tipped to move into Dortmund's first-team squad when he becomes eligible to play senior football on his 16th birthday, which is coming up on November 20.

Alongside the elation of guiding his team to a 3-2 away victory, Moukoko was also goaded with abuse from Schalke supporters that was condemned by the Gelsenkirchen club.

In a statement released on Twitter, Schalke said: "We can only apologise for the behaviour of some of our fans towards Youssoufa Moukoko at today's U19s match.

"Derby emotions aside, we completely condemn and oppose such insults."

Schalke said the club and their fan department would "take the necessary measures", adding the hashtag #NoToRacism to their tweet. A crowd of 290 was in attendance at Schalke's Parkstadion.

Dortmund sits top of the A-Juniors Bundesliga West, with Moukoko scoring the opener on Sunday in the 10th minute, before impressive strikes in the 40th and 62nd minutes put his team in control. 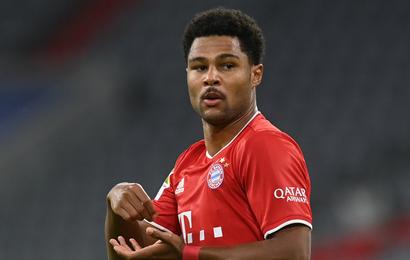 Gnabry back for Bayern after negative COVID test 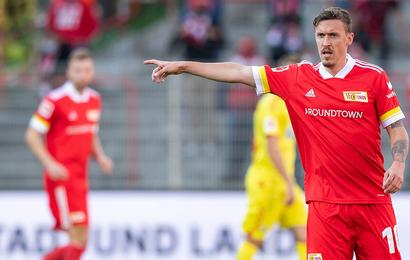 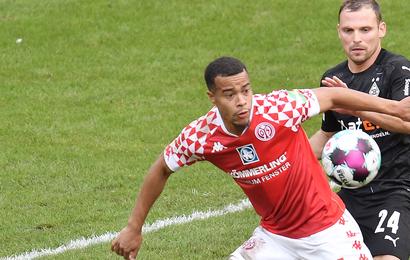 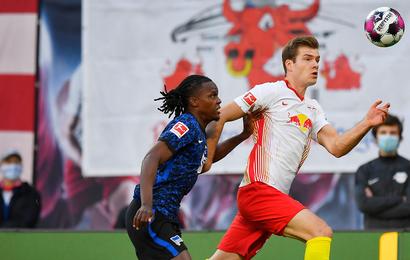 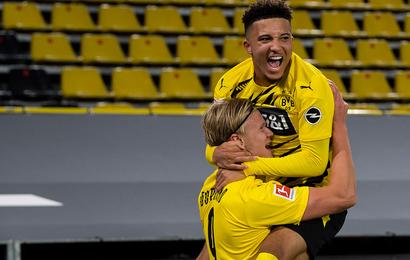 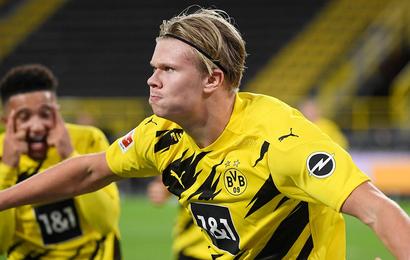 Haaland hits Schalke where it hurts 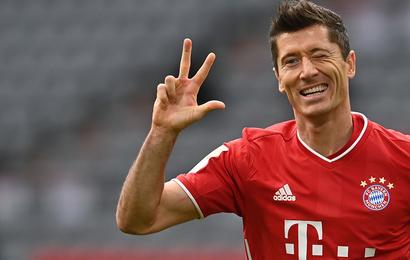