Neuer pulled off four saves to help Bayern to a 3-1 win over DFB-Pokal holder Borussia Dortmund in the DFL-Supercup.

The 35 year-old was on top form to deny Marco Reus – who later curled in a sublime consolation goal – and Erling Haaland in the first half at Signal Iduna Park.

His save from Reus was particularly excellent, the Germany goalkeeper sticking out a leg to deny the Dortmund captain, whose effort had an expected goals (xG) estimation of 0.596, which registered it as the second-best chance of the match overall.

However, in the second half, Neuer had to take extra time over taking a goal-kick after he had been clipped on the ankle by Haaland, who had attempted to pressurise the Bayern captain.

That tackle has now resulted in an injury for Neuer, with Bayern confirming he was unable to train on Thursday.

"Manuel Neuer sustained a capsule [joint] injury in his right ankle during the Supercup victory over Dortmund, so the captain will not take part in today's training," a Bayern tweet read.

It remains to be seen whether Neuer will be fit enough to be involved in Julian Nagelsmann's first Bundesliga home game in charge of Bayern.

Next Gladbach 'extremely reluctant' to part with Thuram
Read 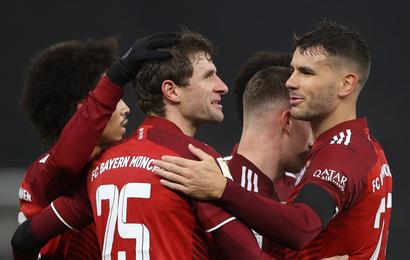 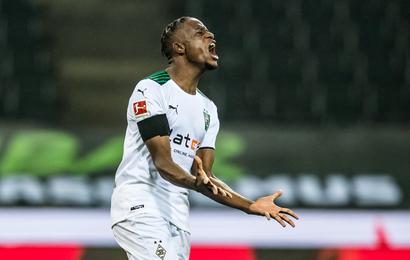 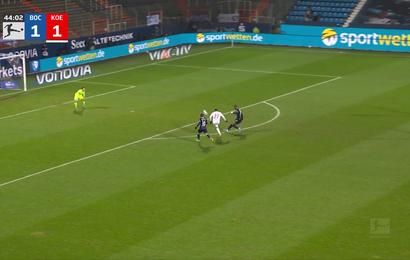 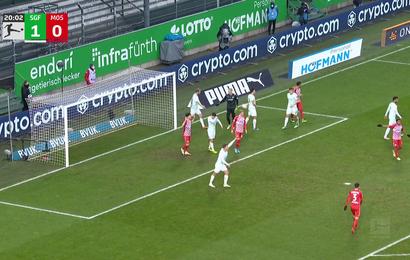