Jovic has been linked with LaLiga giants Barca and Madrid after taking Europe by storm this season, scoring 25 goals in all competitions for Eintracht Frankfurt.

Eintracht is reportedly set to cash in on Jovic amid interest from Barca and Madrid, and 102-time Serbia international Milosevic, who hails from the same city – Bijeljina – as his countryman, insisted the 21 year-old striker is destined for greatness.

"He is still a kid. He is showing some incredible things."

"It would be a good solution for any of those two clubs."

Jovic's goals have helped Eintracht to fourth in the Bundesliga – the final Champions League qualifying spot – as the German side prepares for a blockbuster Europa League semi-final against Chelsea. 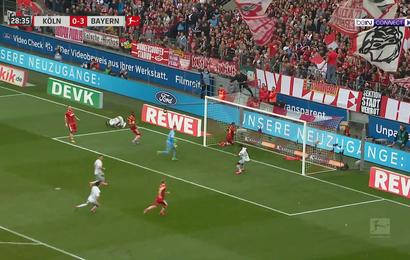 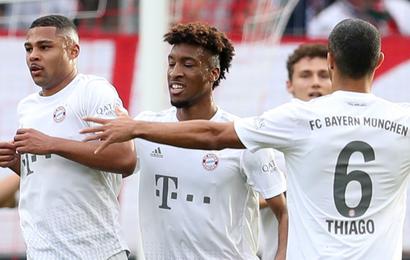 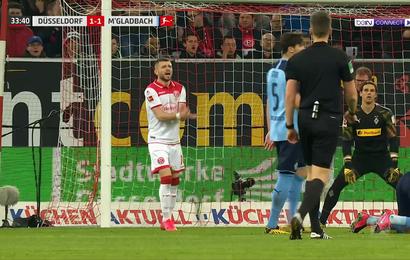 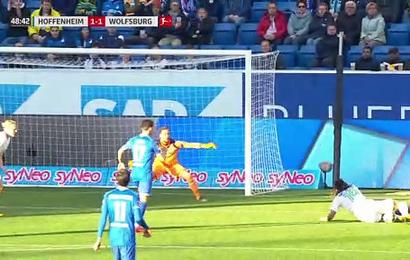