Coutinho, signed on loan from Barcelona in the recent transfer window, made his first Bayern start as he played over an hour against Mainz before heading off to meet up with Brazil.

But with a key match against early Bundesliga leaders Leipzig coming at the weekend, the midfielder is facing a race to be available, having started against Peru in Los Angeles on Tuesday as he builds fitness in the opening weeks of the season.

Given Bayern's other options in the form of Thomas Muller, Kingsley Coman and Corentin Tolisso, Bayern coach Kovac wants to ensure Coutinho is up to scratch before throwing him in again.

"Now we have to wait for [Coutinho] to come back, then we'll see how he feels," Kovac said.

"It was important that he played two games [for Brazil] but, of course, such a long journey is exhausting and we have a very good alternative with Thomas.

"I cannot say what that will mean at the weekend. I have to wait and see the status of Philippe.

"Every player has to be at 100 per cent. We need physically fresh and motivated players. We will talk to the players and we will also have King [Coman] and Coco [Tolisso].

"If someone feels they are not [ready], it would be reckless not to say so."

Preparations this week are particularly key with Bayern eager to not fall too far behind Leipzig - two points clear at the top of the table - even at this early stage.

Kovac added: "[Julian Nagelsmann] is a very good, young coach. Leipzig were already very good. Now, Julian brings with him some other knowledge that will make the team even better.

"Leipzig are still top - after the match, we want to be.

"At the beginning of the season, there is one game week after week and we have started well, although I'm annoyed by the two points we lost against [Hertha] Berlin.

"We want to position ourselves at the top and that's what the game against Leipzig is all about.

"We are facing good players, but we are the German champions and will play with the confidence that we want to win."

Meanwhile, Bayern midfielder Leon Goretzka underwent successful thigh surgery on Wednesday but Kovac was reluctant to place a timescale on his return.

"He's fine, the operation went well," the coach said. "We hope he'll come back as soon as possible, but we cannot name an exact day or week." 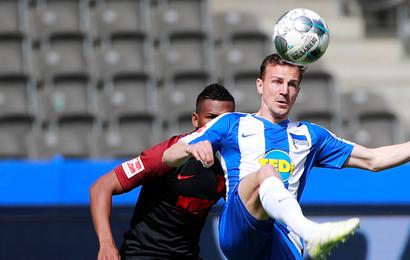 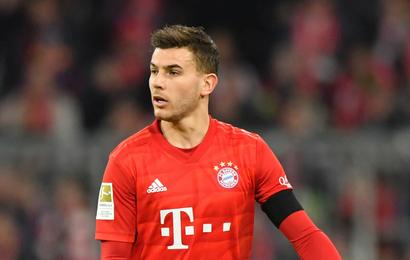 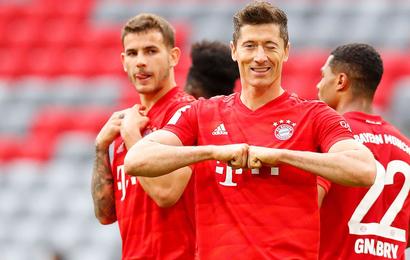