Bayern and Germany legend Rummenigge spent 10 years with the Bundesliga champions as a player and was appointed as a vice president of the Bavarian giants back in 1991.

Rummenigge took over as chairman in 2002 and oversaw a hugely successful spell in the history of one of the biggest clubs in the world.

The 65-year-old was contracted until the end of the year, but has decided to step down and former Bayern goalkeeper Kahn will be his successor.

Rummenigge told the club's official website: "It is the strategically most sensible and logical point in time. It's the end of the financial year, and a new section begins with a new team of coaches.

"I said two years ago that we were planning a prudent transition, and that is now finally being made. That's how it should be."

He said: "I would like to thank Karl-Heinz Rummenigge from the bottom of my heart on behalf of the association and the supervisory board.

"Karl-Heinz Rummenigge had a major impact on FC Bayern, already as a striker, but above all after the end of his active career, initially as vice president and from 2002 as chairman of the Board.

"Together with Uli Hoeness, he made FC Bayern one of the best addresses in top international football - both athletically and economically. It was a pleasure and honour for me and all of us to have worked with Karl-Heinz Rummenigge.

"As soon as the Corona situation allows, we will officially say goodbye to him at FC Bayern. The name Karl-Heinz Rummenigge will always be closely associated with FC Bayern."

Hainer is in no doubt Kahn is the right man to replace Rummenigge.

He said: "Oliver Kahn will take over responsibility at the head of FC Bayern München AG as early as July 1st.

"After his extremely successful professional career and his time as an entrepreneur, he has now been intensively involved in the board of directors of FC Bayern München AG for a year and a half. 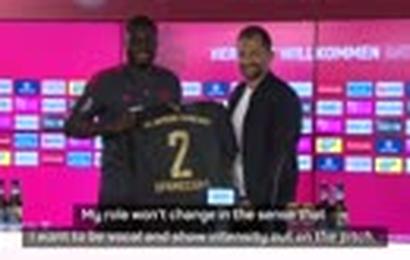 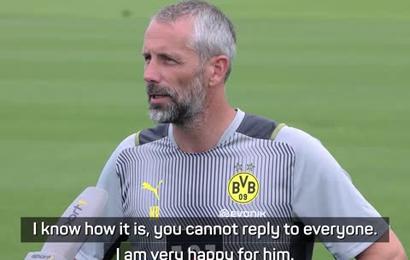 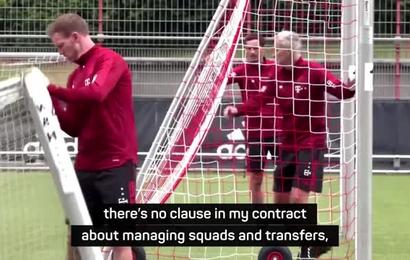