Davies, named 2020 Canadian Player of the Year, damaged ankle ligaments in the early stages of Bayern's 5-0 win over Eintracht Frankfurt on 25 October (AEDT) and was ruled out for up to eight weeks.

The versatile youngster completed a full 90-minute session with his team-mates on Friday, though he is not expected to be considered for selection against RB Leipzig this weekend.

In a further boost for Hansi Flick, influential midfielder Kimmich is also on the comeback trail.

The 25-year-old suffered a right lateral meniscus injury in Der Klassiker on November 7 and was not expected to feature again until January after undergoing surgery.

However, Bayern confirmed on its official website Kimmich has started running again and training lightly with the ball, though no updated timescale has been given for his return.

Kimmich has started all but four of Bayern's Bundesliga matches since the start of last season, the reigning European champion winning three and drawing one of the games he has missed.

He has completed 89.8 per cent of his Bundesliga passes this season – 87.1 per cent in the opposition half – and has won possession on 50 occasions.

Flick's side has been without Davies for 16 matches since the start of last term, meanwhile – its win rate dropping from 81.5 per cent to 68.8 per cent when he has not played.

Davies has created 1.97 chances per 90 minutes this season, putting him behind only Leipzig's Angelino (2.13), Freiburg's Christian Gunter (2.33) and Borussia Dortmund's Raphael Guerreiro (3) among defenders to have played at least three times.

Bayern faces Leipzig, Union Berlin, Wolfsburg and Bayer Leverkusen in the Bundesliga before the end of the year, while it also hosts Lokomotiv Moscow in a Champions League dead rubber next week. 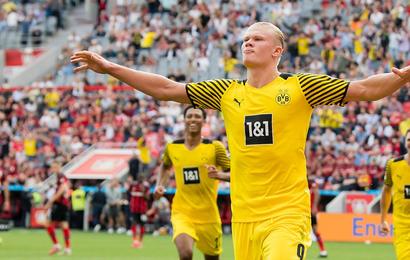 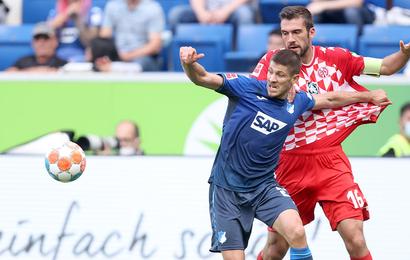 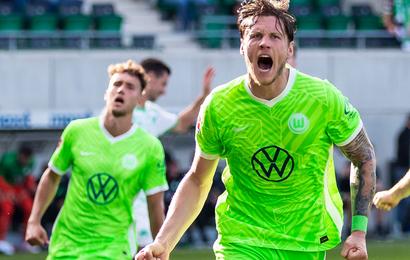 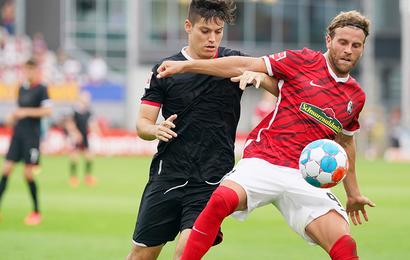 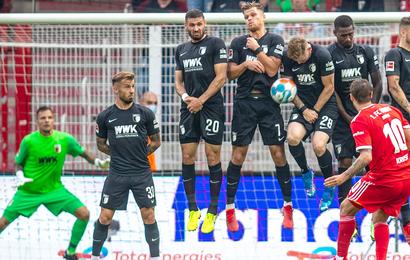 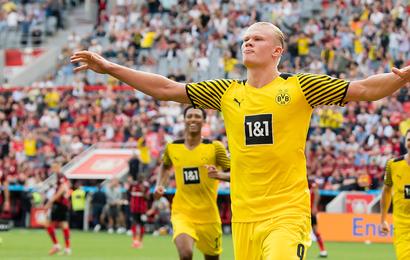