The France winger scored the winner in last season's Champions League final victory over Paris Saint-Germain and has carried his form from the tail end of 2019-2020 into this campaign.

He has a combined 13 goals and assists in 12 Bundesliga and Champions League matches, including a hat-trick of assists in the recent 3-3 draw with RB Leipzig.

Manchester United was linked with the 24-year-old in the most recent transfer window but Rummenigge has stressed the European champion has no plans to cash in on a player under contract until 2023.

"Kingsley is an absolute top player today, and is extremely valuable for FC Bayern," he said.

"He often makes the difference, just when it counts the most. Kingsley is not for sale."

Coman has endured a number of injury setbacks during his career and previously revealed he contemplated retiring in 2018.

And during another spell on the sidelines last season prior to his Champions League final joy, Rummenigge had to offer some words of support to the ex-PSG and Juventus star.

"I hugged him and told him that injuries are part of the game, especially in modern football and that our medical department would do everything to ensure that he would soon be back on the field in top shape," he said.

"Fortunately, that's exactly how it turned out."

"I was aware that I still had room for improvement in the crucial moments before the goal, be it at the finish or the decisive pass," Coman told the German outlet.

"Since the restart after the corona break, I have been able to implement it well so far and of course I still try to stay dangerous."

Asked if the intense competition for a starting place has made him a better player, he said: "I play for a top club and it becomes clear that I'm only surrounded by top players.

"I really like that because this is the only way we can achieve our goals. My situation hasn't changed much in the past few years.

"When I came to Bayern, my competitors were Arjen Robben and Franck Ribery. Of course, the competition incites us all and only takes us further." 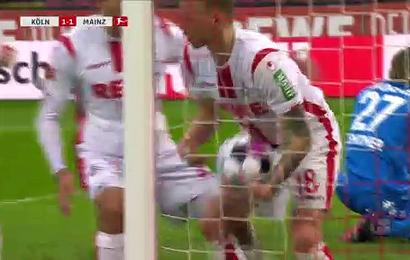 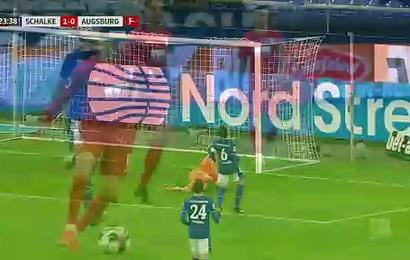