Australian striker John Iredale joined Bundesliga giant Wolfsburg after a successful trial in July and the young striker has made an immediate impression, with five goals in his first seven games for the reserves.

Born into a football-crazed family, Iredale was practically dribbling a ball with his first steps and the rangy striker is delighted to be living out his boyhood dream as a professional footballer.

“My parents tell me I always carried a football around as a kid,” Iredale said. “It’s always been football for me. I’ve just loved it so much that I wanted to make a career out of it.” 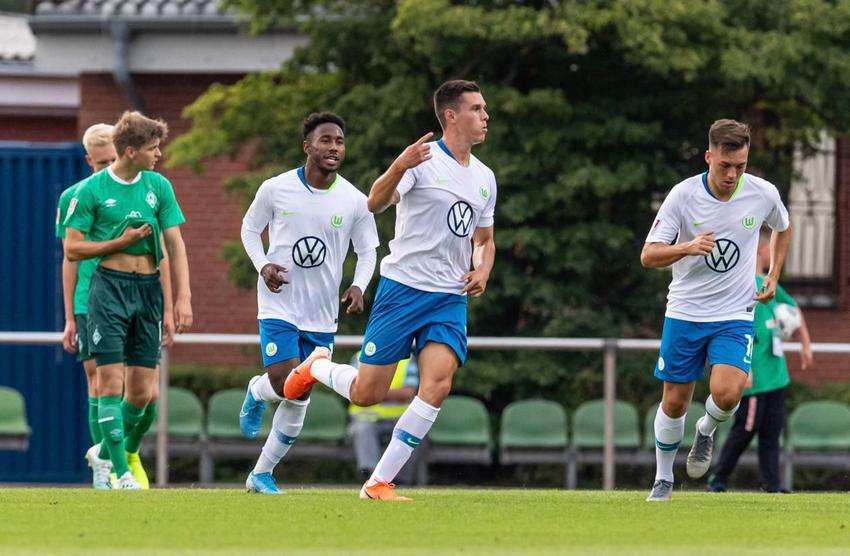 The 20 year-old's journey to the cusp of the Bundesliga has been a test of his resolve.

Once a rising star in Sydney FC’s youth academy, Iredale left the Sky Blues in 2017 to join Eredvisie side FC Heerenveen, starring for the under 19’s and reserves, with 19 goals in his debut season.

His first team ambitions came crashing down after he was sidelined for five months with a broken foot and once his contract expired at Heerenveen, the free agent was forced to find a new club.

Iredale was invited to showcase his potential with a trial at Wolfsburg, and with the help of his physiotherapist Vincent, and trainer Menno van Dam, Iredale was at full fitness and primed for a successful trial with the Bundesliga giant.

“So I had just got back from a six month injury, so It’s not the easiest thing to find a club straight away," he said. "So I ended up coming over to trial at Wolfsburg,"

Before the devastating injury, Iredale was in scintillating form with Herenveen's U19's and U21's, earning a call-up to the Socceroos for the training camp in Turkey in September 2018. He believes the call-up was crucial in his development.

“It was really big for me and my family. I have always wanted to play for the Socceroos and to get a call-up to that camp was a huge opportunity. When I went to the camp, straight away I had to lift to the level of the other boys.”

“By the end of the camp I already felt I had taken my game to the next level and when I left I could see how much I had already improved by being able to train with the Socceroos.”

With his injury nightmare behind him, Iredale hopes his form for Wolfsburg will eventually see him join fellow Australia stars Mat Leckie and Brandon Borello in Germany’s top flight, while establishing himself as a Socceroos regular.

“Now that I have started at Wolfsburg to start so well is important to try and get back into the Socceroos squad is really important for me and also with the Olyroos and Olympics next year.

“It’s good to see the Aussies can do well in the Bundesliga, It gives me something to look at. I know that it’s possible”.

Next Hoffenheim signs Locadia from Brighton on loan
Read 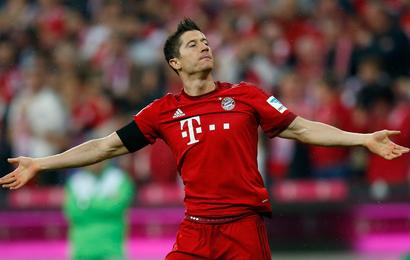 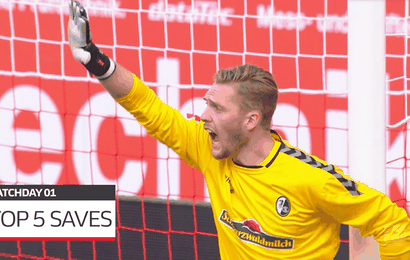 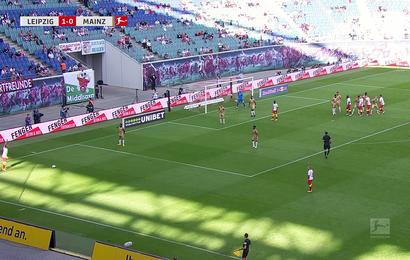 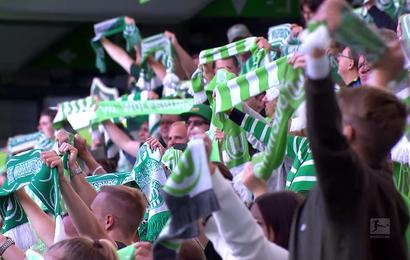