The Morocco international is in the second season of a two-year loan at Dortmund and has impressed in the Bundesliga, particularly this term.

Achraf has scored three times and set up another 10 goals in 25 Bundesliga matches in 2019-2020, making him one of the league's most productive creators despite being a defender.

Prior to joining Dortmund on a temporary deal, Achraf made nine LaLiga appearances for Madrid during the 2017-2018 season and showed promise.

He has built on that in Germany and reportedly attracted interest from other clubs, with Juventus and Bayern Munich said to be admirers, but claims from Spain that Madrid have already managed to extend his contract until 2023 are apparently false.

"There is no basis at all [for such stories]," Achraf's agent Alejandro Camano said. "His contract at Real Madrid is still the same one we negotiated in 2017, which runs until 2022.

"We have to wait. After this misery [the coronavirus pandemic] we will sit together with Real Madrid and Borussia Dortmund."

The club's depth in that position is otherwise limited, while Achraf can also fill in at left back.

Next Frankfurt back in training despite coronavirus
Read 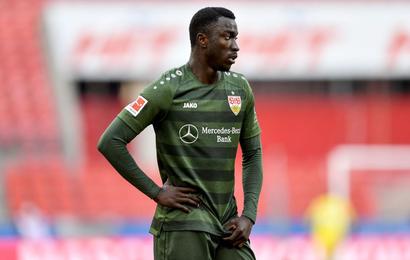 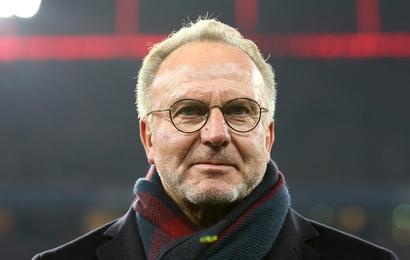 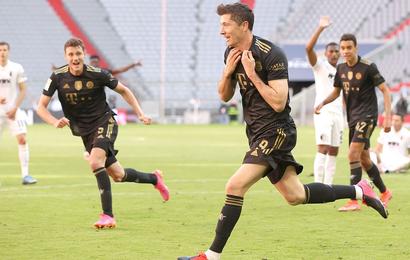 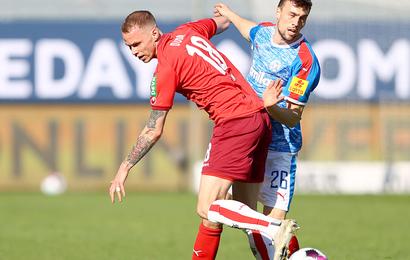 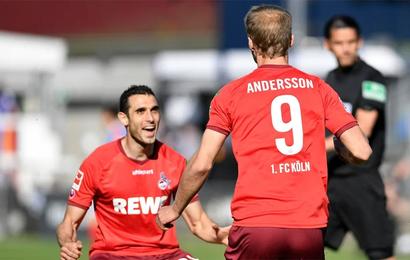 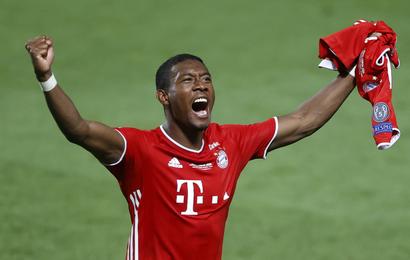 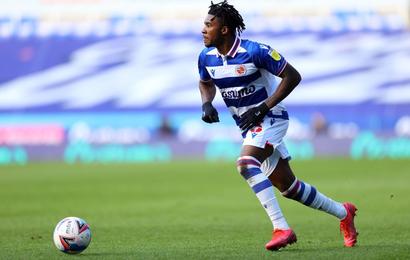 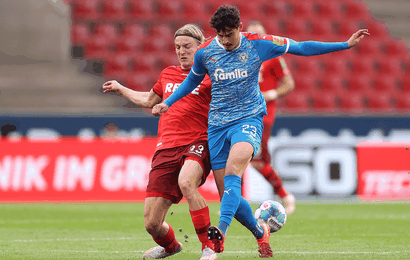