For the second consecutive week sport fans will be treated to a major derby in the Bundesliga when Berlin rivals Hertha BSC and Union clash at Olimpiastadion on Saturday morning (AEDT).

Bundesliga power rankings after the resumption

Just as they share a city, both clubs share an eerily similar position in the league heading into the second act of a top flight rivalry 40 years in the making.

What happened last time they met: 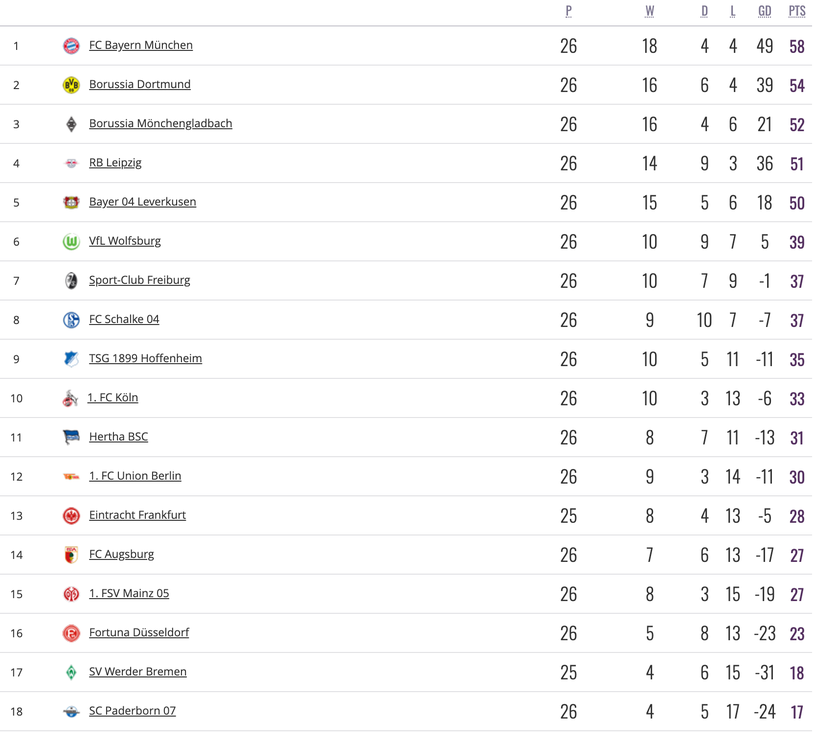 If ever the uniqueness of this rivalry could be summed up in a picture, the current standings capture it perfectly. Despite occupying the sprawling cultural melting pot that is the German capital, neither club has enjoyed anywhere near the success of regional giants such as Bayern Munich, Wolfsburgm, Werder Bremen and Borussia Dortmund.

Hertha's two national titles came in 1930 and 1931, while 'the Iron men', in their first ever Bundesliga season, only have a runner-up to their name. Unofficially known as the 'Old Lady' West-based Hertha, with financial muscle and the iconic olympic stadium as its home ground, could be considered the 'silver tails' of the rivalry, while Union prides itself as a club of and for the fans.

Nothing better encapsulates this than the more than 90,000 hours of unpaid work 1600 volunteers put in to help the club rebuild its stadium during 2009, when it gained promotion from the third division to the 2.Bundesliga.

Union's unique 18000 capacity stadium only has 2000 seats and is literally situated on the edge of a forest. Its name translates to 'Stadium at the old forester's house' and could not be a more contrasting venue to Hertha's intimidating olympic arena.

The rivalry may have an air of the fiscal disparities that define some such grudges, but historically Hertha and Union's connection is borne more out of a shared desire for unification, drawn along historical and geographical lines.

The clubs don't share any of the political or religious enmity that form the basis of many football animosities, nor do they enjoy wildly contrasting fortunes on the pitch, a situation captured perfectly by the current predicament facing both.

As different as these two clubs are, they are connected with a shared sense of history and triumph over the ideological and geographical division that defined post-war Berlin.

That said, both clubs will be desperate to get the win and ensure another step is taken towards top flight survival.

Next beIN's BUMPER TV listing during the break
Read