The club confirmed on Sunday (AEST) that two new positive tests had been returned after a third round of testing this week.

The unnamed players are "still symptom-free", the club reported.

Sporting director Ralf Minge confirmed the whole playing squad, as well as the coaching and support staff, would now have to be placed in self-isolation.

"The fact is that we can neither train nor participate in the game in the next 14 days," he said.

The top two tiers in Germany are due to resume the 2019-2020 seasons next Saturday after authorities gave the green light for games to be held behind closed doors and following strict health protocols. Dynamo is scheduled to face Hannover on 18 May (AEST).

According to reports, the DFL will make a decision on Monday regarding postponing the fixture.

The Bundesliga was the first of Europe's major leagues to confirm restart plans after suspending competition in March because of the coronavirus pandemic.

Next Hamburg misses out on promotion play-off spot
Read 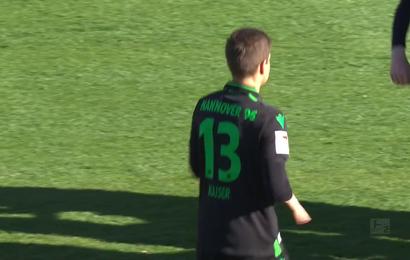