Public prosecutors are examining the case, with Anfang having denied any wrongdoing in discussions with the club before he stepped down on Saturday.

Werder's 40-year run in the Bundesliga ended when it was relegated in May, and Anfang was appointed in June to lead the team in their quest for promotion back to the top flight from 2. Bundesliga.

The four-time Bundesliga champion announced Anfang and his assistant Florian Junge had both resigned.

Anfang had said on Friday (AEDT) that he had been double vaccinated and expressed hope the matter would be "cleared up quickly", but that has not yet materialised.

A club statement read: "Head coach Markus Anfang and assistant coach Florian Junge resigned from their offices with immediate effect on Saturday ... The reason for the decision are the public prosecutor's investigations against both coaches and the resulting unrest in and around the club."

Anfang commented on his departure by saying: "Due to the extremely stressful situation for the club, the team, my family and myself, I have decided that I will end my job as Werder Bremen's head coach with immediate effect."

The announcement came ahead of a Sunday's (AEDT) 2. Bundesliga clash with Schalke, another mainstay of the Bundesliga that tumbled into the second tier at the end of last season.

Werder managing director of football Frank Baumann said: "With their step, Markus and Florian take on responsibility and thus contribute to ending the unrest that has arisen around the club and the team in the last few days. We respect their decision and will now start looking for a new head coach."

It was also revealed on Sunday (AEDT) that Werder's head of professional football and scouting, Clemens Fritz, has tested positive for COVID-19 and would be absent from the bench for the Schalke game. 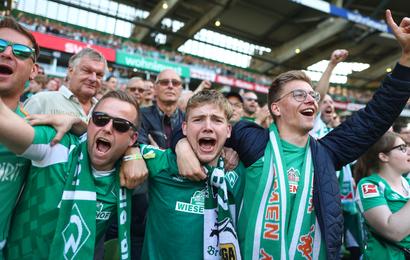 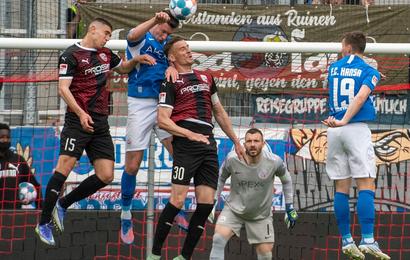 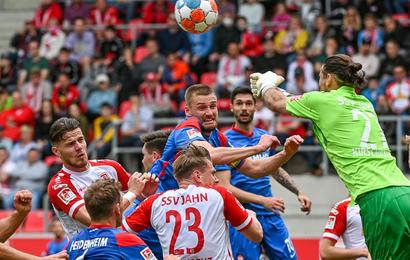 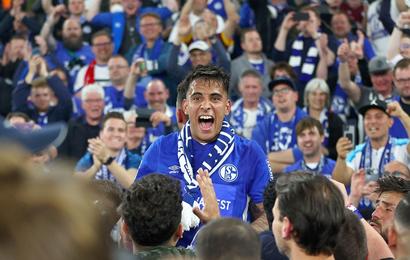 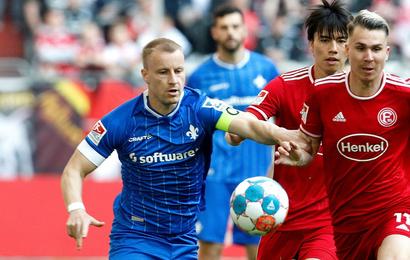 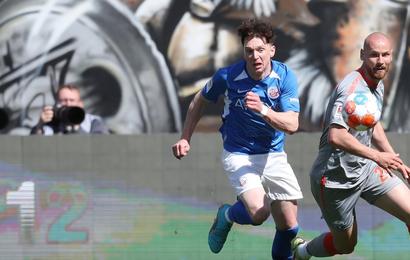