Aaron Mooy has joined Brighton and Hove Albion on a one-year loan deal after signing a new contract with Huddersfield Town until 2022.

The midfielder emerged as a target for the Seagulls this week and will make the temporary switch to Brighton for the coming Premier League campaign.

Mooy has also put pen to paper on new contract with the Terriers, who were relegated from the top flight last term, and Huddersfield has the option to extend his deal by a further 12 months.

🤝 @AaronMooy has signed a new contract with #htafc ahead of a season-long loan move to @OfficialBHA.

Aaron has put pen-to-paper on a new three-year deal, which will run until 2022, before a move on loan to the Seagulls to pursue his ambition of playing in the @premierleague.

"We are delighted to welcome Aaron to the club. He has played very well over the past two seasons in the Premier League and will bring a different option and added competition to our midfield," Brighton boss Graham Potter told the club's official website.

"He's been a talisman for Huddersfield in recent seasons with his performances on the field and he's proved to be an excellent professional both on and off the pitch.

"I'm looking forward to working with him and he is another good addition to our squad ahead of the new season."

Mooy has spent the past three seasons with Huddersfield, helping the club win promotion to the Premier League in the 2016-2017 campaign. 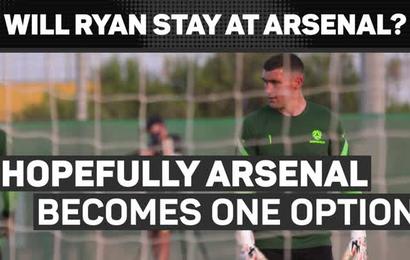 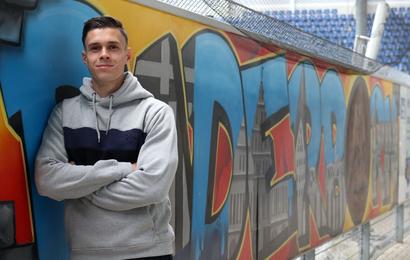 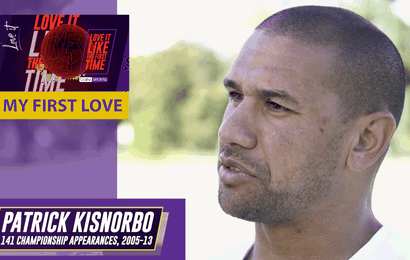 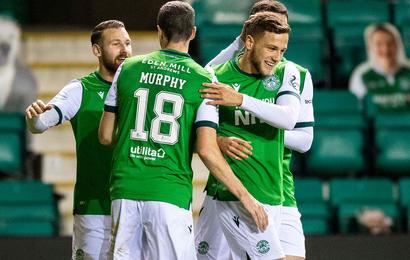 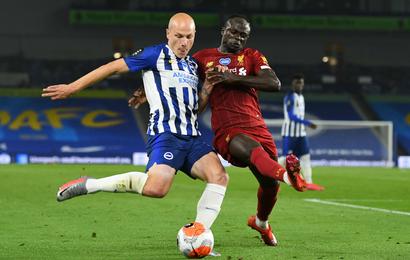 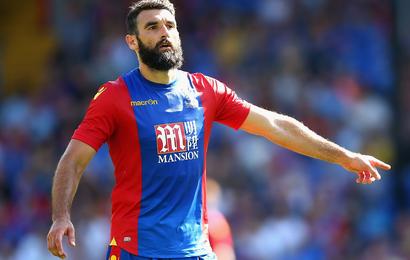 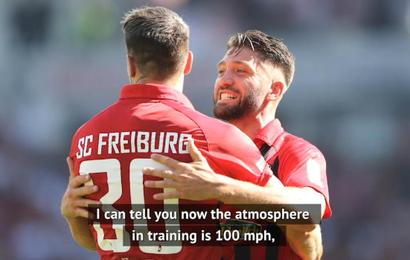