Back-to-back home losses against Bournemouth and Cardiff City over the past week left Chris Hughton's side perched perilously in the competition, fourth-bottom and just two points outside the relegation zone.

It now has a cushion of three points and a game in hand over Cardiff in 18th, thanks largely to a pair of brilliant stops from the Socceroos man which thwarted Leander Dendoncker.

Brighton has failed to score in any of their most recent six matches in all competitions, meaning a first away shutout for six months came at the ideal time.

"That point could well go on to make the difference at the end of the day," Ryan said after the 0-0 draw at Molineux.

"We need to collect more but points are vital at this stage. We've really been looking for a reaction in recent weeks to get back that solidity.

"To have a clean sheet is credit to everyone. I can only make the saves the defence allow me to.

"When they are busting a gut and throwing themselves at everything, it's making the opposition work extra hard to create those opportunities."

Wolves were frustrated by a deep-lying and well-stocked Brighton defence, but boss Nuno Espirito Santo refused to criticise Hughton's approach.

"All the managers have their own ideas. I'm very respectful and I admire Chris because he did what he thinks was best and came away with the main objective — it was not to concede," he said.

"But we respect, it is up to us to find solutions and break teams that sit so deep and so organised.

"Each manager has their own ideas and Chris is one that I really admire, but it's up to us to improve. It's up to us to find solutions, but this is the growing process that I speak about."

Wolves slipped down to ninth, below Leicester City on goal difference and a point shy of Watford in the battle for UEFA Europa League qualification.

Next Postecoglou wants to leave mark on Japan football
Read 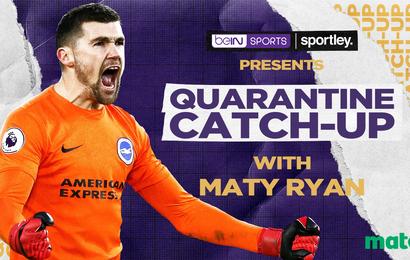 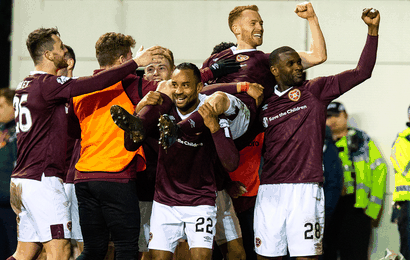 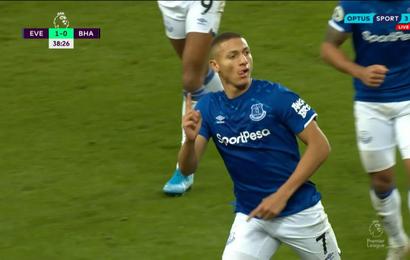 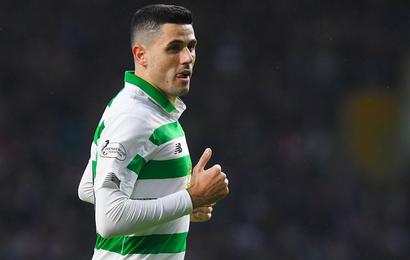 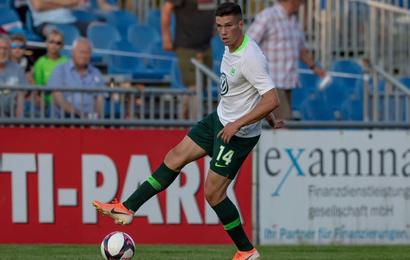