Gersbach, who burst onto the A-League as a 17 year-old with Sydney FC in 2014, will link up with the French club this week, having spent the last two years at Norwegian club Rosenborg.

The 20 year-old left-sided defender, a regular in Socceroos squads, will be hoping to cement a regular first team spot as he steps up his quest for a spot in Australia's 2018 FIFA World Cup squad.

The French club has first option to buy the defender at the completion of the deal.

"Lens are a big club that want to get back into Ligue 1," Gersbach said. "They have fantastic fans and a world class stadium.

Subject to completing a medical on Monday, it is understood the club is keen to pursue a more permanent arrangement for Gersbach at the completion of the loan.

"There were a few other clubs interested but Lens were the ones that really wanted me," Gersbach said.

The attack-minded defender said he hoped a fresh opportunity at the ambitious French club will put his name forward for World Cup selection.

"The aim now is to be playing regularly ahead of the world cup," he said. "I had two good years at Rosenborg and want to thank the club, coaching staff and fans for my time there."

Gersbach, who was linked with a number of clubs including EFL Championship outfit Barnsley, may make his first appearance for the club in its French Cup match against Saint-Brieuc on Wednesday (AEDT). 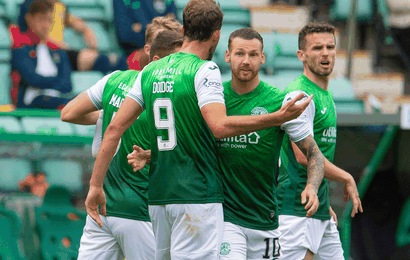 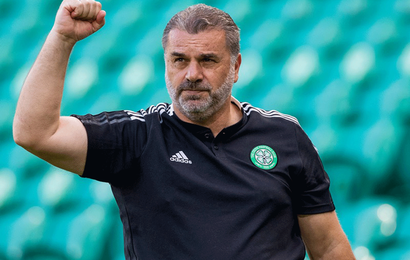 Irvine 'can't wait' to get stuck in at St Pauli