Elewhere, we find out what happened to well-travelled ex-Melbourne Victory striker Danny Allsopp, and Damien Davies is live in the studio for a comprehensive look at which home-grown players are doing what abroad. 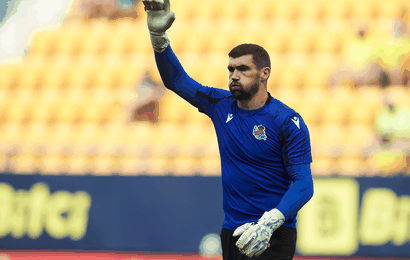