Tsitsipas, the No.2 seed, suffered a shock defeat to Nikoloz Basilashvili in a memorable outing for the Georgian in the Californian desert on Saturday (AEDT).

Afterwards, No.3 seed Zverev was upstaged by Taylor Fritz in another boilover at the ATP Masters 1000 tournament.

In the biggest win of his career, No.29 seed Basilashvili conquered French Open runner-up Tsitsipas 6-4 2-6 6-4.

Basilashvili's powerful groundstrokes from the baseline troubled Tsitsipas throughout as he reached his first Masters 1000 semi-final.

Prior to this year, Basilashvili had never won a main-draw match at Indian Wells in four previous appearances.

"I have played really great matches this tournament," Basilashvili, who is the first Georgian in a Masters 1000 semi-final since Irakli Labadze in 2004, said. "I was not that happy with how I played today but I was happy with how I managed my stress levels.

"First time in the quarter-finals and it is a big court and Stefanos is a super tough player. I had to keep my physical levels and energy levels in a really good shape because I knew mentally I would be a little bit tight and stressed."

Next up for Basilashvili is No.31 seed Fritz, who fended off two match points to surprise Olympic Games gold medallist Zverev 4-6 6-4 7-6 (7-3).

Fritz dropped the opening set and rallied from 5-2 down in the decider as he earned his second top-five victory of his career en route to his first Masters 1000 semi-final.

"I was really down and out but I found a way to put myself into it," Fritz said in his on-court interview. "I really wanted to make him have to close me out and I was able to get back into the match.

"Normally you would be so nervous in those situations and in the third set tie-break, but I felt so confident being aggressive, going after my game. It feels really great to play well with the pressure on."

It is the second Masters 1000 tournament of the season to feature three players in their first semi-final – Basilashvili, Fritz and Cameron Norrie – after the Miami Open. 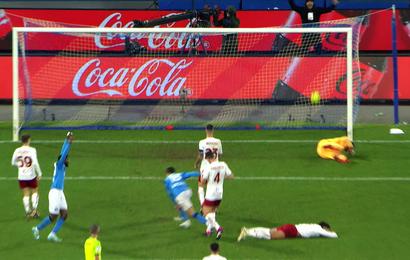 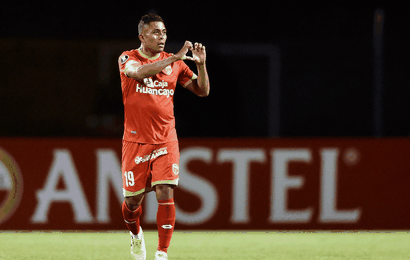 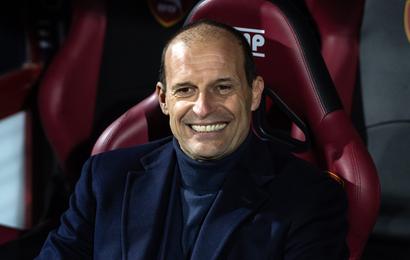 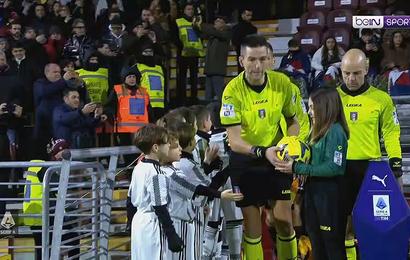 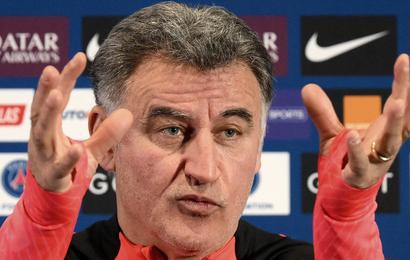